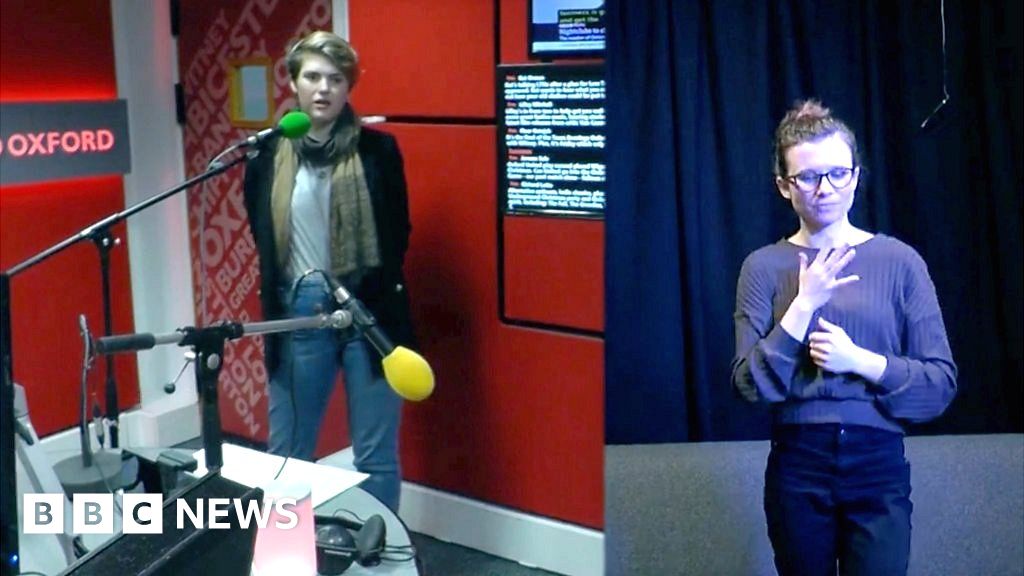 The idea was inspired by actress Rose Ayling-Ellis, who recently put the deaf community in the spotlight with her performances on BBC One’s Strictly Come Dancing.

It is believed to be the first local radio station to use British Sign Language.

The show was guest produced by Libby Welsh, an actress from Sonning Common, who is also deaf.