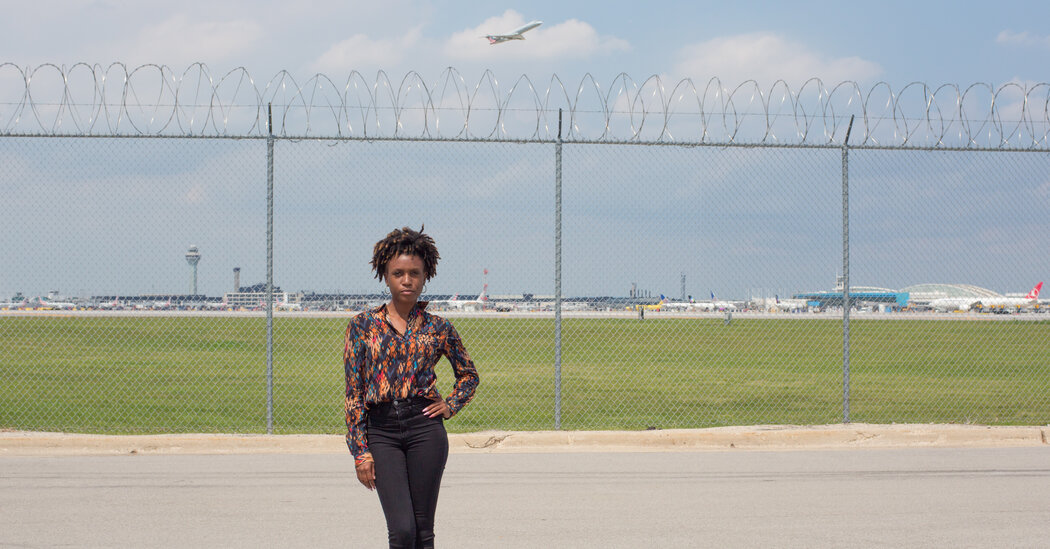 
But while airlines are eager to capitalize on the demand, many appear to lack the staffing to keep up.

Bureau of Transportation Statistics data show that the number of full-time-equivalent employees at U.S. scheduled passenger airlines was nearly 14 percent lower in June 2021 than in March 2020. Tens of thousands of flight attendants took leave during the pandemic, the A.F.A. union said. American Airlines said about 3,300 flight attendants have yet to return from leave.

“So many people were let go so quickly on extended leave of absence, early retirement, that they’re struggling to meet the travel demand,” said Paul Hartshorn, a flight attendant and spokesman for the Association of Professional Flight Attendants, which represents about 24,000 American Airlines attendants. “And staffing is tight, there’s not a lot of wiggle room for storms and maintenance delays.”

At Southwest Airlines, the chief operating officer, Mike Van de Ven, shared a message with staff on Aug. 20, saying that the increase in bookings has “taken a toll on our operation and put a significant strain on all of you. And for that, I am sincerely sorry.” He also said that “historical staffing models have not been effective in this pandemic environment.”

“There’s not enough people,” said Nas Lewis, a flight attendant with a major U.S. airline and founder of th|AIR|apy, a website and Facebook group that addresses flight attendants’ mental health. Ms. Lewis, who asked that the name of her airline not be published because of its media policy, said the situation generates anxiety for attendants “because we don’t know what we’re going to deal with on any given day.”

A shortage of pilots is another critical pain point for air travel, as is inadequate numbers of gate agents, baggage handlers and delivery drivers, all of which can easily throw a wrench into getting a flight out on time.

When a cabin is short staffed, the airlines depend on on-call, or “reserve,” flight attendants. This summer, airlines have been stretching their reserves to the maximum, to the point where they are running low or out of available attendants before the day has even begun.