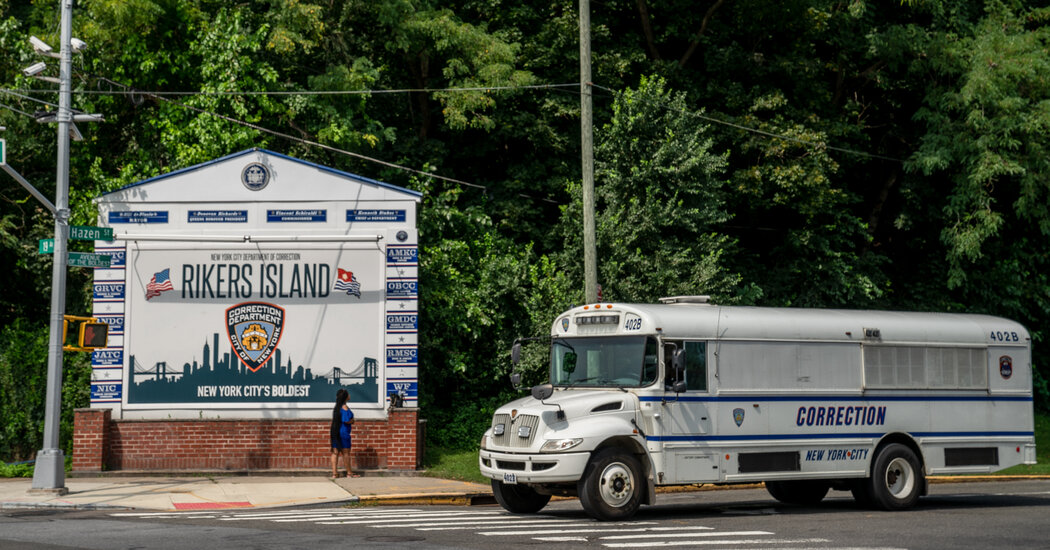 
Who has died at Rikers and how?

The dead include Wilson Diaz-Guzman, 30, who hanged himself in his cell in January, and Javier Velasco, 30, who was found unresponsive in March with a bedsheet wrapped around his neck. On Aug. 10, Brandon Rodriguez, 25, was found hanging in a shower in an intake area at the jail and on Aug. 30, Segundo Guallpa, 57, was found dead in what the Department of Correction described as a suspected suicide.

It is unclear whether the death of Tomas Carlo Camacho, 48, in March, was a suicide. Mr. Camacho was found unresponsive and on his knees with his head through a small opening in the cell door known as a cuffing slot.

Allen Chey King, 51, who is being held at Rikers, said he found Mr. Johnson unresponsive in a dorm at the jail. Mr. Johnson had begged staff for medical attention in the two days leading up to his death, Mr. King said.

Guards tried to help, Mr. King said, but it seemed the clinic was backed up with patients.

“He said he was in great pain. His stomach was hurting,” Mr. King said. “He said he needed to go to clinic.”

Who is responsible for the deteriorating conditions?

Rikers is a city jail, but people are sent there because they are charged with having violated state law. That means that any attempt to solve the crisis there must occur at the tricky intersection of state and city politics.

A group of state lawmakers, city officials and public defenders held a news conference at Rikers on Monday, and called for a slate of actions to be taken by Gov. Kathy Hochul, Mayor Bill de Blasio and prosecutors and judges in New York City, who are bound by state law but can use their discretion to affect outcomes for individual defendants.