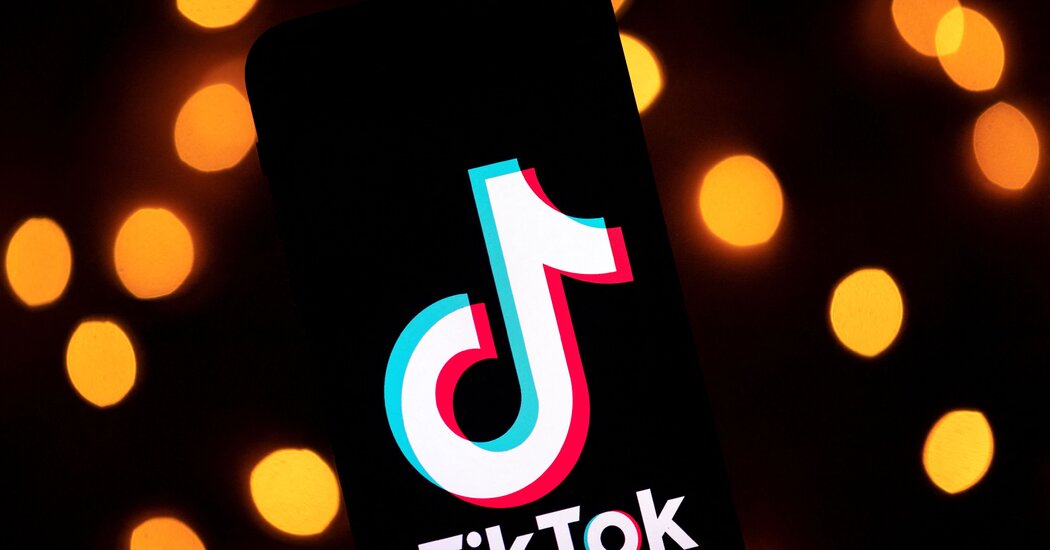 
“This system means that watch time is key. The algorithm tries to get people addicted rather than giving them what they really want,” said Guillaume Chaslot, the founder of Algo Transparency, a group based in Paris that has studied YouTube’s recommendation system and takes a dark view of the effect of the product on children, in particular. Mr. Chaslot reviewed the TikTok document at my request.

“I think it’s a crazy idea to let TikTok’s algorithm steer the life of our kids,” he said. “Each video a kid watches, TikTok gains a piece of information on him. In a few hours, the algorithm can detect his musical tastes, his physical attraction, if he’s depressed, if he might be into drugs, and many other sensitive information. There’s a high risk that some of this information will be used against him. It could potentially be used to micro-target him or make him more addicted to the platform.”

The document says watch time isn’t the only factor TikTok considers. The document offers a rough equation for how videos are scored, in which a prediction driven by machine learning and actual user behavior are summed up for each of three bits of data: likes, comments and playtime, as well as an indication that the video has been played:

“The recommender system gives scores to all the videos based on this equation, and returns to users videos with the highest scores,” the document says. “For brevity, the equation shown in this doc is highly simplified. The actual equation in use is much more complicated, but the logic behind is the same.”

The document illustrates in detail how the company tweaks its system to identify and suppress “like bait” — videos designed to game the algorithm by explicitly asking people to like them — and how the company thinks through more nuanced questions.

“Some authors might have some cultural references in their videos and users can only better understand those references by watching more of the author’s videos. Therefore, the total value that a user watches all those videos is higher than the values of watching each single video added up,” the document says. “Another example: if a user likes a certain kind of video, but the app continues to push the same kind to him, he would quickly get bored and close the app. In this case, the total value created by the user watching the same kind of videos is lower than that of watching each single video, because repetitiveness leads to boredom.”

“There are two solutions to this issue,” the document goes on. “Make some assumptions, and break down the value into the value equation. For instance, in terms of repeated exposure, we could add a value ‘same_author_seen,’ and for the boredom issue, we could also add a negative value ‘same_tag_today.’ Other solutions besides value equation may also work, such as forced recommendation in users’ for u feed and dispersion etc. For example, the boredom issue can be solved through dispersion.”