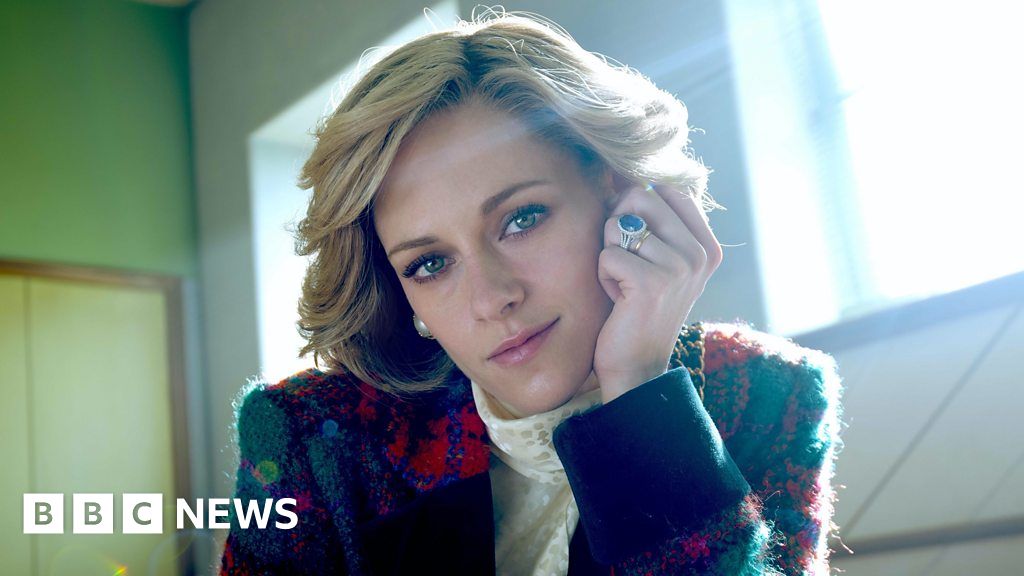 
Kristen Stewart is the latest actress to step into the heels of Diana, Princess of Wales for her new film, Spencer.

Jackie director Pablo Larraín has set the film during the Christmas break of 1991, which was a pivotal time for her marriage to Prince Charles.

The BBC’s Lizo Mzimba spoke to Kristen ahead of the film’s first UK screening.