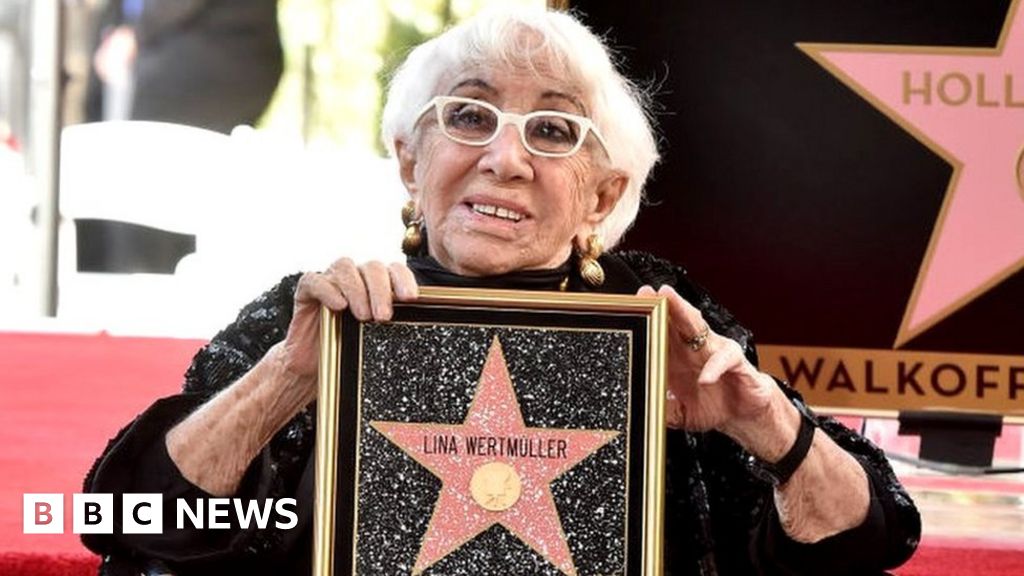 
Her 1974 comedy-drama Swept Away, which tells the story of a wealthy woman whose yachting holiday is flipped upside down as she becomes stranded on a deserted island with a member of the boat’s crew, won a US foreign film award. It was remade in 2002 by Guy Ritchie and Madonna.