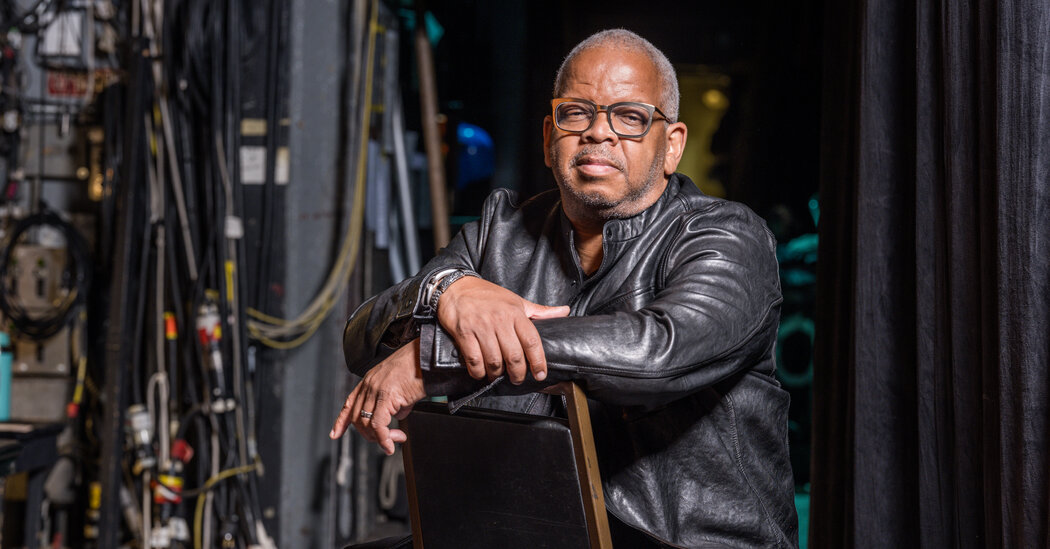 
A so-called opera in jazz, “Champion” premiered in 2013 at Opera Theater of St. Louis, in a production by James Robinson that will travel to New York. (That company also premiered “Fire” in 2019, and Robinson later co-directed it with Camille A. Brown at the Met.) It is based on the life of the closeted gay boxer Emile Griffith, who was taunted with homophobic slurs by his opponent Benny Paret before a 1962 title match that led to Paret’s death. “I killed a man and the world forgives me,” goes a line in Michael Cristofer’s libretto. “I love a man and the world wants to kill me.”

“Emile Griffith never wanted to be a world champion fighter,” Cristofer, a Tony Award-winning playwright, said in a statement. “He wanted to play baseball. He wanted to make hats. And most of all, he wanted to sing. Bringing his story of forgiveness and redemption to the Met, to have it sung from this great stage, would have made him very, very happy.”

The work depicts Griffith at different stages of his life. At the Met, his younger self will be sung by Ryan Speedo Green, a standout in “Fire” and other productions this fall; while Eric Owens will portray him as an older man. The cast will also include the soprano Latonia Moore, another “Fire” star, as Griffith’s mother, with the role revised to fit her voice type. Yannick Nézet-Séguin, the Met’s music director who also led “Fire,” will conduct.

“Fire” was by many measures a triumph for the Met. It was warmly received by critics and sold out its final four performances. Blanchard has already been asked to write a new opera for the company, but in the meantime, Gelb said, the fast-tracked production of “Champion” was conceived in “the afterglow of the success of ‘Fire.’”

Between the St. Louis and New York runs, Blanchard revised “Fire” and continued to tweak it during rehearsals as he learned the idiosyncrasies of the enormous Met auditorium’s sound. He plans to do the same for “Champion,” which was his first opera — “a lot of shooting in the dark,” he said, adding that he has learned much more about writing for voice since then and wants to revisit the score with a post-“Fire” mind. Cristofer’s libretto and Robinson’s productions will also undergo changes.