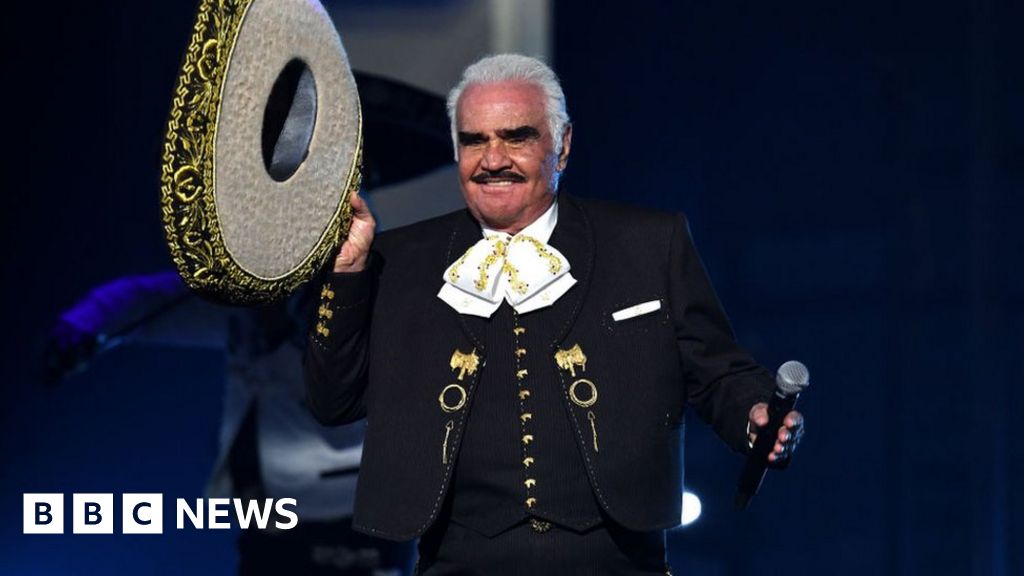 
By the age of eight, he had learned to play the guitar and begun singing ranchera music. After a brief spell working odd jobs in Tijuana, where his family had moved after his father lost the ranch, Fernández returned to Jalisco to pursue a career in music full time in 1960, working as a busker and making occasional television appearances.