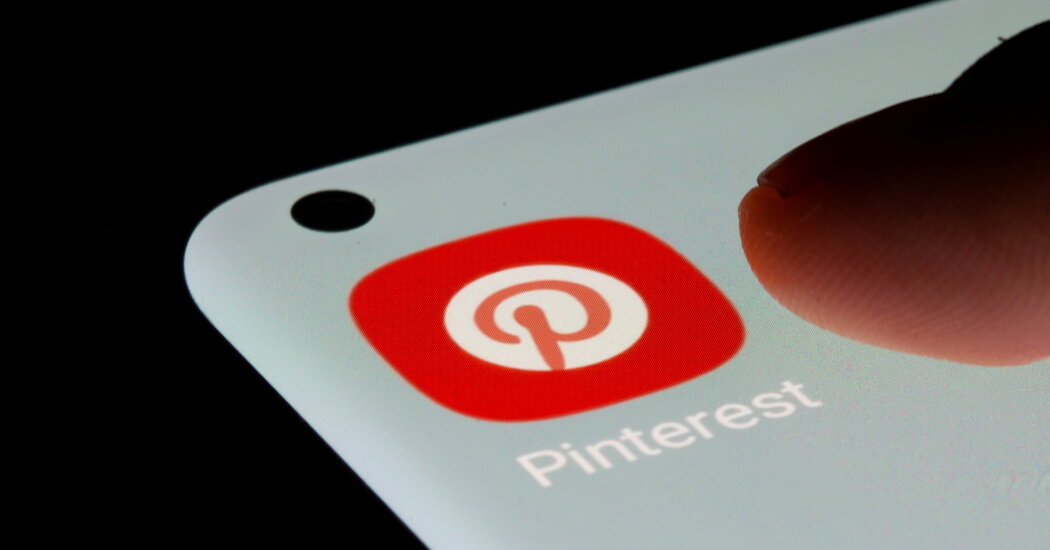 
PayPal, the digital payments giant, said late on Sunday that it was not interested in buying the social media network Pinterest, ending efforts to craft a potential $45 billion deal that would have been one of the biggest consumer internet takeovers in a decade.

In a brief statement, PayPal said it was “not pursuing an acquisition of Pinterest at this time.”

A transaction would have been among the biggest ever by PayPal since being spun off from eBay in 2015 and would have bolstered its presence in e-commerce. Pinterest is best known for allowing its 454 million users to pin images and links to their online pinboards and letting them buy goods directly through so-called “buyable pins.” Pinterest largely makes money through advertising instead of online shopping.

PayPal had offered $70 for each share of Pinterest, according to people with knowledge of the discussions, a 25 percent premium to where the digital pinboard’s stock had been trading before news of the talks emerged last week.

Investor reaction to a potential deal was mixed. Shares in Pinterest jumped on the news, while those in PayPal tumbled sharply.

Pinterest has performed well over the last year, with its revenue rising nearly 50 percent in 2020 because of a pandemic-fueled jump in online shopping. But some analysts questioned the logic of a deal and suggested the talks underscored PayPal’s difficulties with tougher competition in its core digital payments business.