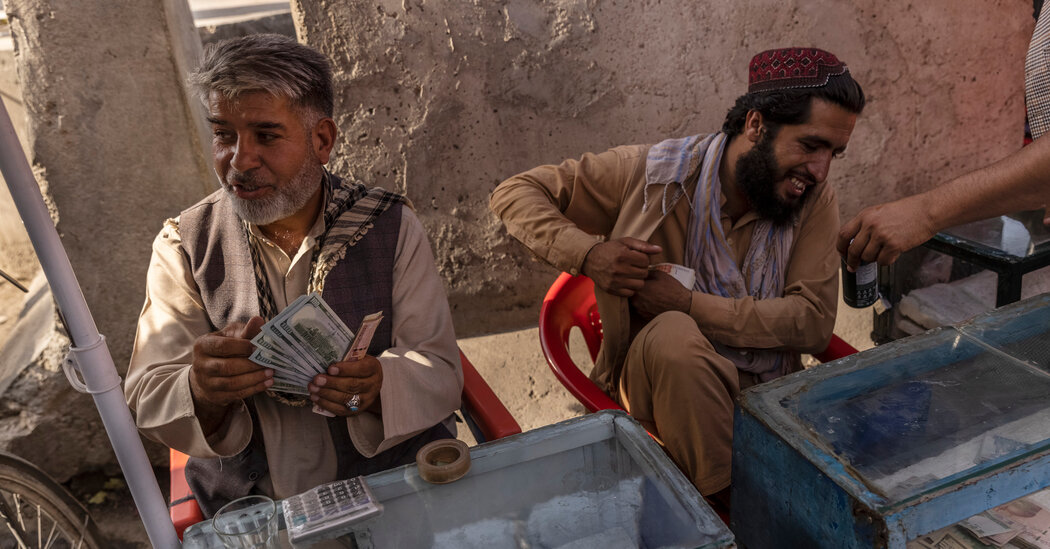 
WASHINGTON — The World Bank said on Tuesday that it had halted disbursements of aid money to Afghanistan as it assesses how the Taliban plan to rule the country.

A World Bank spokesperson said that the international development organization is “deeply concerned” about the situation in Afghanistan, particularly the impact that the new leadership will have on women in the country. The bank plans to monitor how the leadership transition proceeds and consult with the international community.

The World Bank has committed more than $5.3 billion for development projects in Afghanistan since 2002 and has raised nearly $13 billion for the Afghanistan Reconstruction Trust Fund, which it administers. The bank had committed nearly $800 million to the country in 2021.

The decision follows a move by the International Monetary Fund last week to freeze the distribution of more than $400 million in emergency currency reserves that were allocated to Afghanistan amid a lack of clarity over the legitimacy of a Taliban-led government.

Because of economic sanctions on the Taliban, it will be difficult for aid groups to operate in Afghanistan. Replacing a flood of foreign aid with sanctions threatens to cripple what is already one of the poorest countries in the world.

The World Bank said that it was exploring ways to preserve development gains that were made over the last 20 years and to help support the people of Afghanistan.