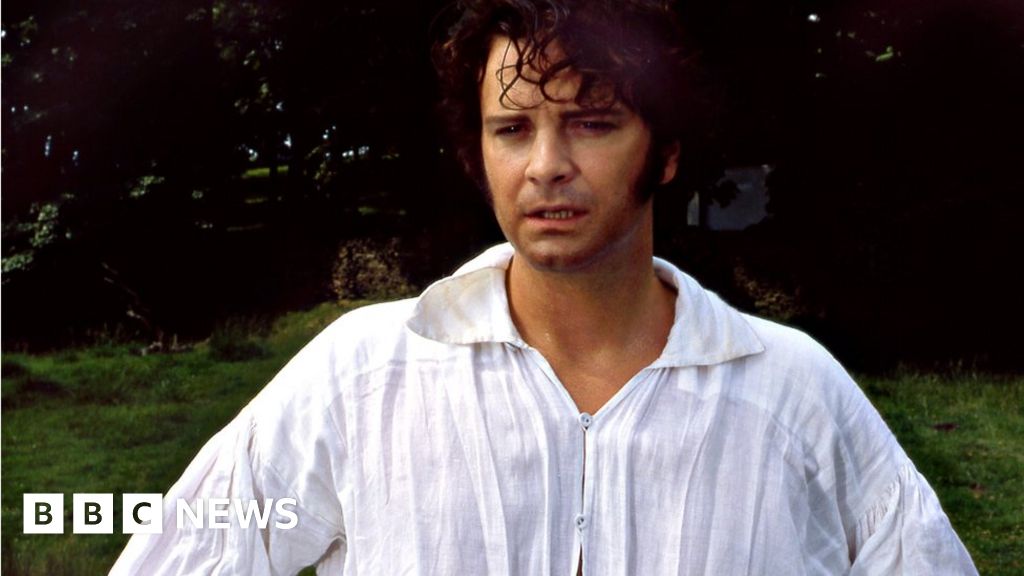 
The Science Museum Group’s head, Sir Ian Blatchford, said they are “delighted” to be part of the celebrations and “to be telling the story of a century of broadcasting”, adding the National Science and Media Museum in Bradford will be exploring broadcast technologies in the future in an exhibition called Switched On.