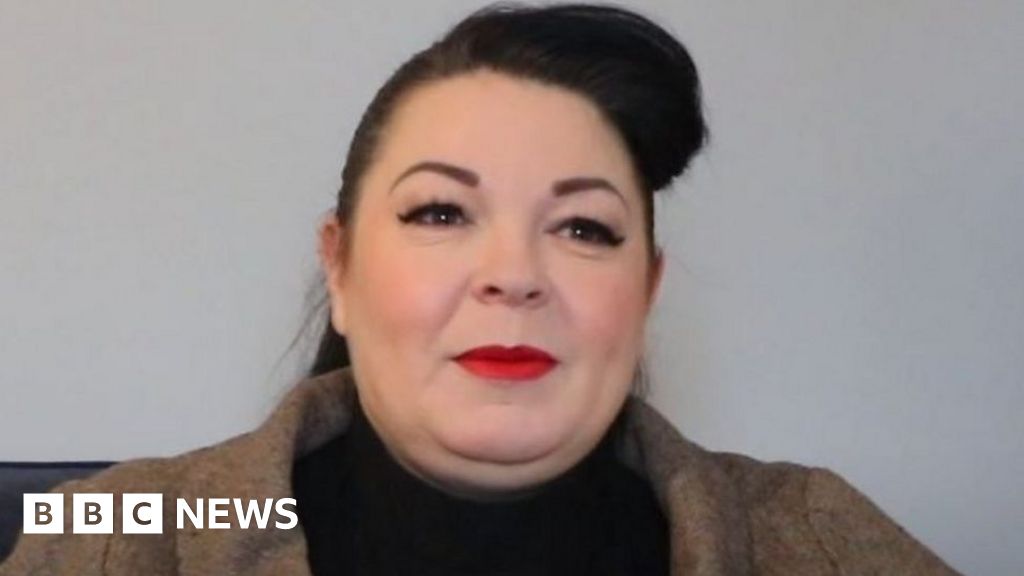 
A musician whose baby was cared for by a hospice in his final days has worked with other bereaved families to create an album to raise money for the charity which runs it.

Kiki Deville created the Keepsake Circle, a group of parents working through loss in a creative way, after the death of her son Dexter at Derian House Children’s Hospice in Chorley in 2007.

She has now worked with 10 families involved with the group to create songs celebrating the lives of the children they have lost.

“Each session was not only full of tears, but it was full of absolute laughter and absolute joy,” she said.

“I felt like we got to know 10 children that the rest of the world now get to know through these songs.”

If you’re affected by the issues in this piece, you can find support from BBC Action Line.