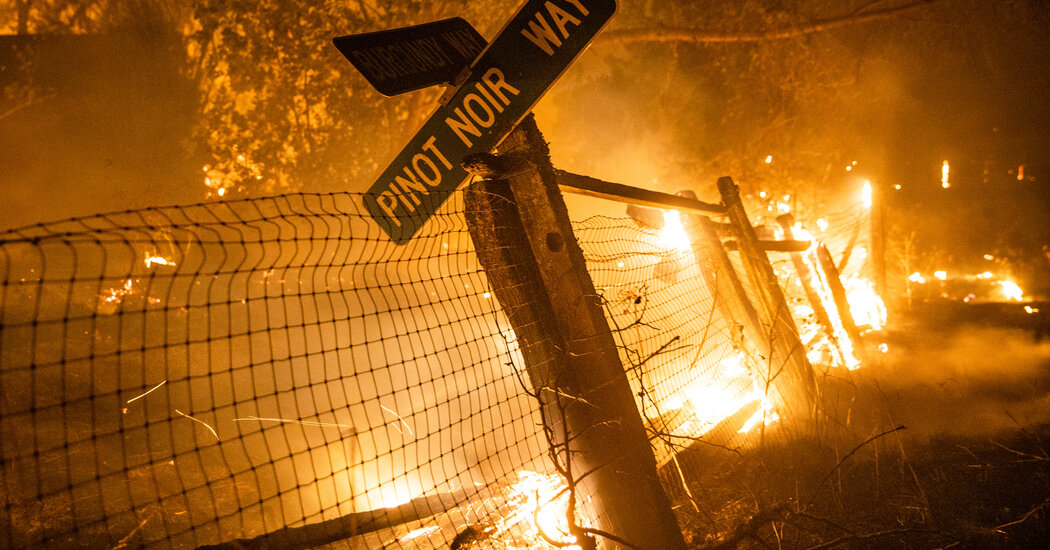 
Regulators in California said on Thursday that they had fined Pacific Gas & Electric $125 million for its role in causing the Kincade fire, which injured four people and destroyed hundreds of buildings in 2019.

As part of a settlement with the regulator, the California Public Utilities Commission, the company will pay the state $40 million and will forgo collecting $85 million it is entitled to from its customers in the state. The commission’s action followed a determination by investigators at the California Department of Forestry and Fire Protection that a PG&E transmission line caused the fire.

PG&E said it reached the settlement to more quickly compensate victims and so it could continue improving its systems, which have been responsible for many fires in recent years, including the deadliest one in state history, the 2018 Camp fire.

Regulators and the courts have ordered PG&E to pay hundreds of millions of dollars in fines for starting wildfires. The utility filed bankruptcy in January 2019 after amassing $30 billion in liability related to fires.

The Kincade fire burned almost 78,000 acres in Sonoma County over two weeks in October and November 2019.

Officials are investigating the company’s equipment in at least three fires that burned this year, including the Dixie fire, the second-largest wildfire in California history.