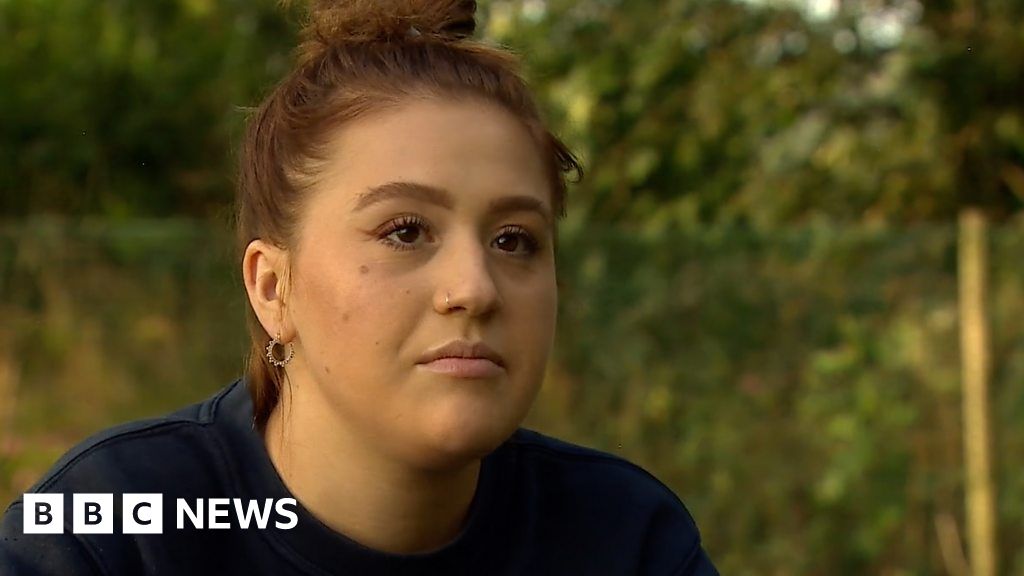 
A teenager’s life has been put “on hold” since she began developing Tourette’s syndrome this year.

Megan Jones from Carmarthenshire began experiencing head jerks in February, which she said could be set off by things like bugs.

Since then the 17-year-old’s condition has progressed to more physical and vocal tics, including swearing and seizures. She has not been to school since June.