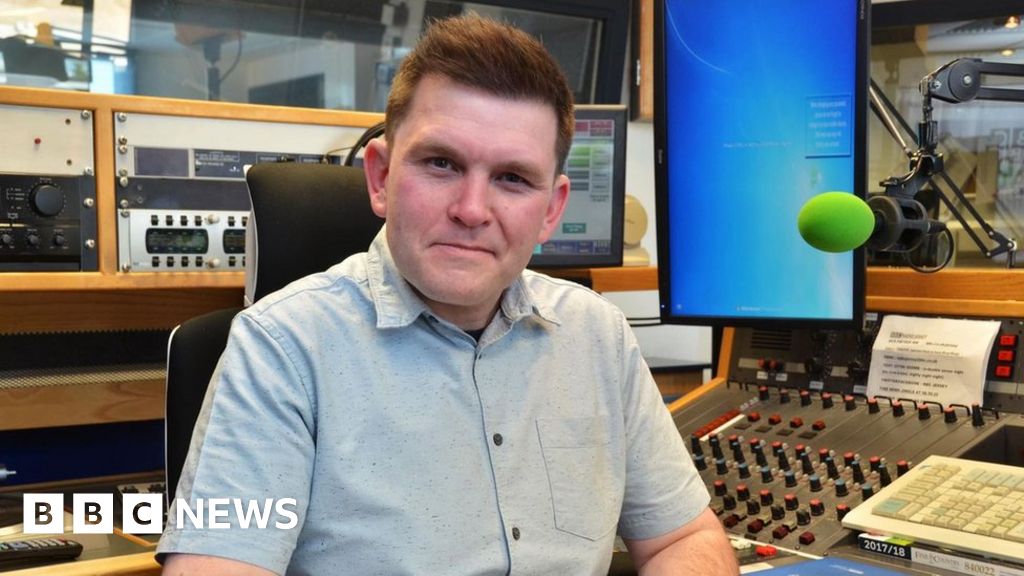 
The Manchester-born broadcaster began his career at Radio Wave in Blackpool in 1992, leaving nine years later having been a newsreader, breakfast show presenter and programme controller and having set the record for the longest radio show after staying on air for 76 hours to raise millions for charity.