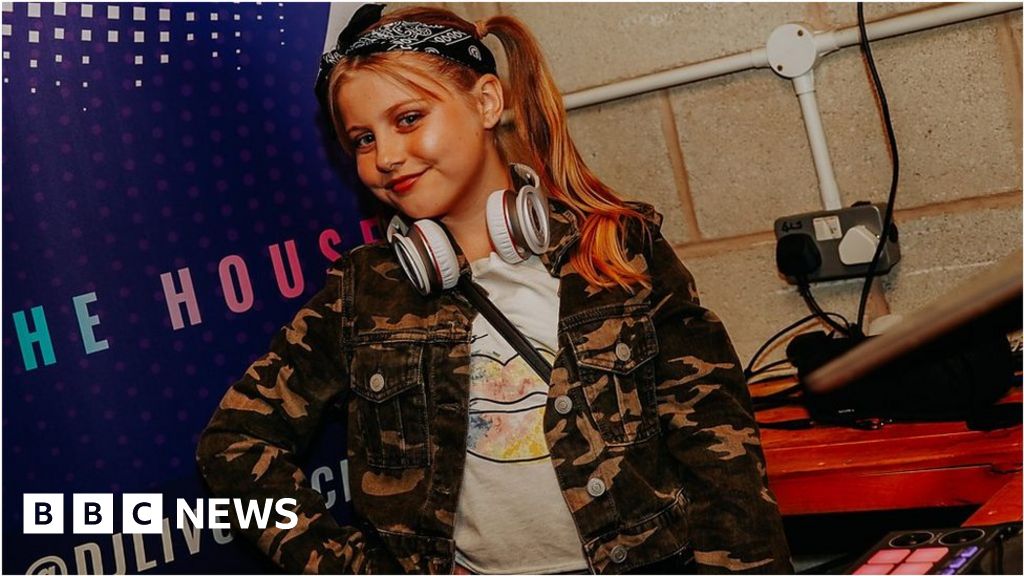 
An 11-year-old girl who took up DJ-ing during lockdown has been receiving plaudits from some of Britain’s top music presenters, including former BBC Radio 1 star Annie Mac.

Liv, from Stenson in Derbyshire, learned how to DJ from her dad Mark and has since presented live sets on Facebook and played her first real gig – although she needed steps to see over the decks.

Her new skills have been noticed by some famous names, including Mac and DJ Sam Divine.

Liv said: “It was really exciting to know someone that big notices me, just an 11-year-old girl.”