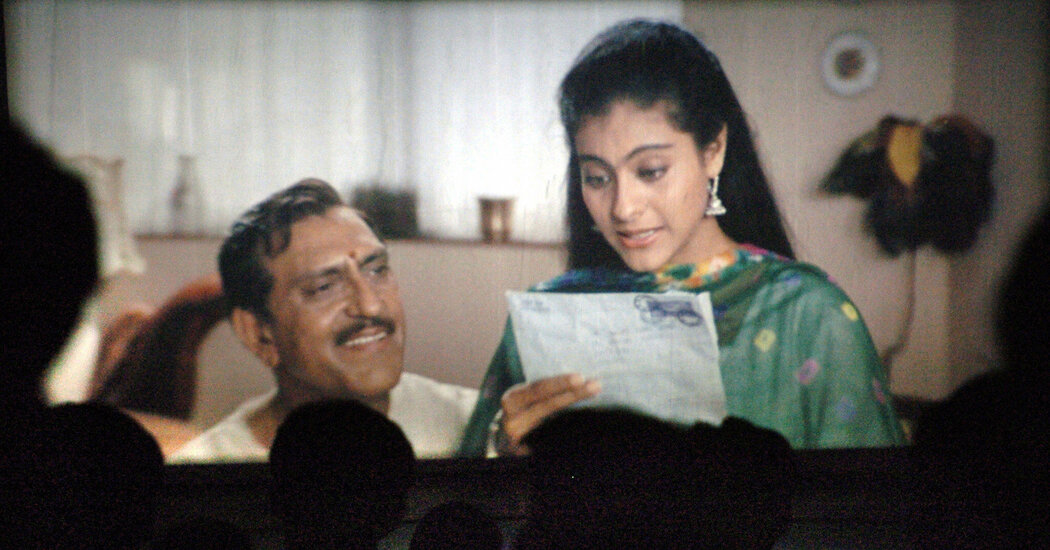 
Bollywood is coming to Broadway.

“Come Fall in Love — The DDLJ Musical,” based on the Indian filmmaker Aditya Chopra’s 1995 hit “Dilwale Dulhania Le Jayenge,” which has become a cultural touchstone of contemporary Bollywood, will open during the 2022-23 season, producers announced on Friday.

The film, which was Chopra’s directorial debut at age 23, is a romantic comedy that tells the story of Simran, a young Indian American woman who is arranged to be married to a family friend who convinces her strict father that she should have a summer adventure in Europe first. (A charming American throws a wrench into her logical plans.)

Chopra, who also wrote the movie, commonly referred to as “DDLJ” and whose title is translated as “The Braveheart Will Take the Bride,” said in a statement on Friday that he was excited to marry the worlds of theater and film in the project, which he will direct.

“Twenty-six years later, I’m going back to my original vision of the story of ‘DDLJ,’” he said, “a love story of two cultures … two worlds.”

The show will be produced by Yash Raj Films, India’s largest film studio, and it will be a collaboration between an American and Indian creative team. Nell Benjamin (“Legally Blonde,” “Mean Girls”) will write the book and lyrics, and the Indian songwriters Vishal Dadlani and Shekhar Ravjiani will compose the music. Choreography will be by Rob Ashford, who won a Tony Award for “Thoroughly Modern Millie,” and Derek McLane (“Moulin Rouge!,” “Hairspray Live!”) will design the set.

The musical will have its world premiere at the Old Globe Theater in San Diego in September 2022, with Broadway dates to be announced later.

“DDLJ,” one of the highest-grossing Indian movies of all time, was a success with critics as well as at the box office and placed 12th on the British Film Institute’s list of the top Indian films of all time.

Writing for RogerEbert.com in 2012, Omer M. Mozaffar characterized the film as a Bollywood version of a Disney princess story, with a young woman “feeling trapped by the traditional patriarchy, seeking freedom through discovering the world, but finally finding it through silent, but inappropriate love.”

A global casting search is underway.