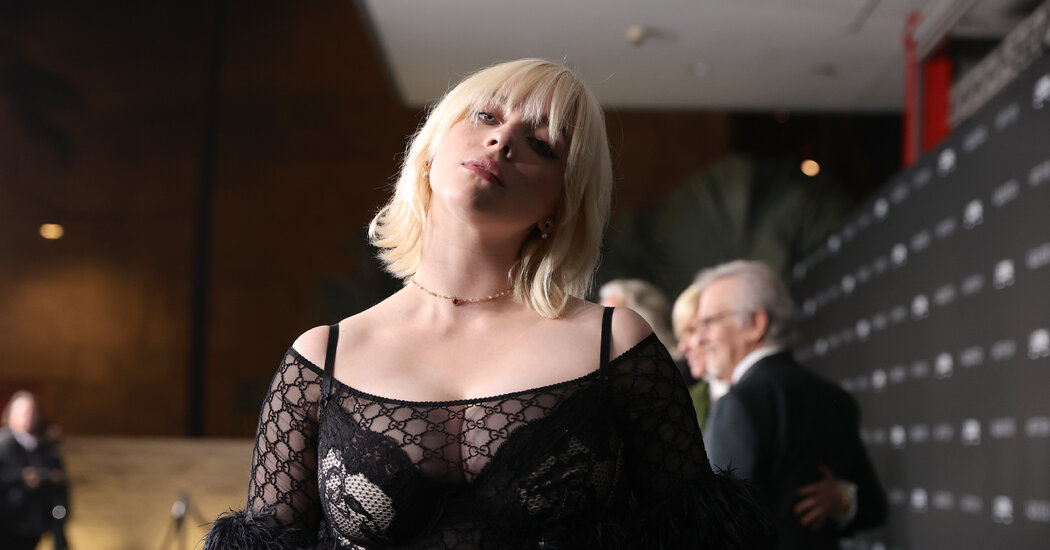 
Crucially, executives say, there is also an increasing awareness in the industry about the difference between the number of followers and how engaged they really are. Do they comment? Do they share?

“There are people who stop being famous who still have their millions of followers, or people who left office eight years ago,” said Eric Nelson, the editorial director of Broadside Books. “The important thing is, why are people talking about this person? It’s about what’s driving engagement.”

A new dimension of this conversation is TikTok, which has become a powerful force in selling books. Successful “BookTok” titles are generally pushed by enthusiastic readers weeping into their camera phones about how much they loved the book, not authors shilling their own work. But book proposals by TikTok stars are now getting snapped up.

Mary Ann Naples, publisher of Hachette Books, said she recently came across a proposal by an author who had quickly built a huge TikTok following. Ms. Naples said she wanted the book, but its price shot up.

“I didn’t feel comfortable going to those heights,” she said.

There are, however, plenty of examples where a social-media following does help sell books, like “Accidentally Wes Anderson” by Wally Koval, a coffee-table book of photographs from around the world of things that look like the filmmaker’s set pieces, like a pink, yellow and blue bowling alley. Mr. Koval’s Instagram account, of the same name and concept, had over 1 million followers when the book was acquired and now has 1.6 million. The book has sold more than 100,000 copies of the hardcover since it was published in January, its publisher said.

Another book that performed well was “How to Do the Work” by Dr. Nicole LePera, a holistic psychologist with 4.4 million Instagram followers. Her Instagram bio says “I teach you to heal + consciously create a new version of yourself,” and her book has sold about 216,000 copies, according to BookScan.