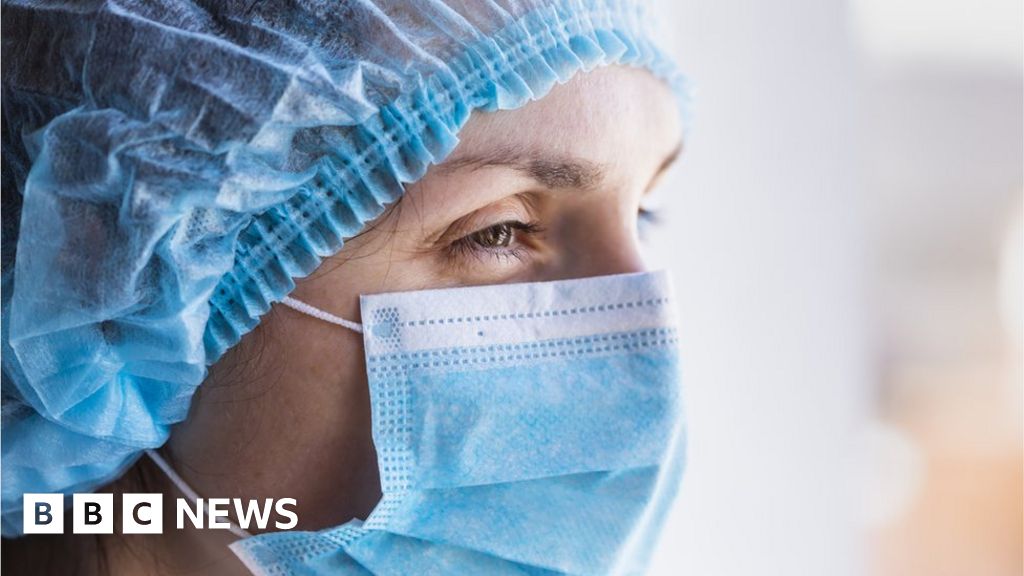 When patients arrive at hospital by ambulance they should be handed over within 15 minutes. This data shows the proportion of ambulance patients who waited 30 minutes or more, in the week shown. It comes from daily situation reports which are published weekly during the winter in England. As this is fast-turnaround data, the NHS says only minimal validation can be carried out but it is considered fit for purpose.

Patients at A&E should be seen within four hours of arrival. This data shows the proportion of patients attending A&E who waited longer than four hours to be treated, discharged or admitted.

This data is published monthly for England and Wales and weekly for Scotland. Northern Ireland publishes its data quarterly and Winter 2021 is not yet available.

If a patient at A&E needs to be admitted, the wait from decision to admit to being given a bed on a ward is recorded in England. The bed waits figure is the proportion of patients admitted via A&E who waited longer than four hours for a ward bed.

In Wales, bed wait data is not published, so the figure shown is the occupancy level in general and acute beds. Scotland and Northern Ireland do not publish bed wait or bed occupancy data.

Data for England is show by NHS trust, where the trust includes at least one hospital with a Type 1 A&E department. Type 1 means a consultant-led 24 hour A&E service with full resuscitation facilities.

When you enter a postcode for a location in England you will be shown a list of NHS trusts in your area. They will not necessarily be in order of your closest hospital as some trusts have more than one hospital. Data for Wales and Scotland are shown by NHS board.

Comparative data from two years ago is shown where available. However, where trusts have merged there is no like-for-like comparison to show. Bed occupancy data in Wales only goes back to April 2020.