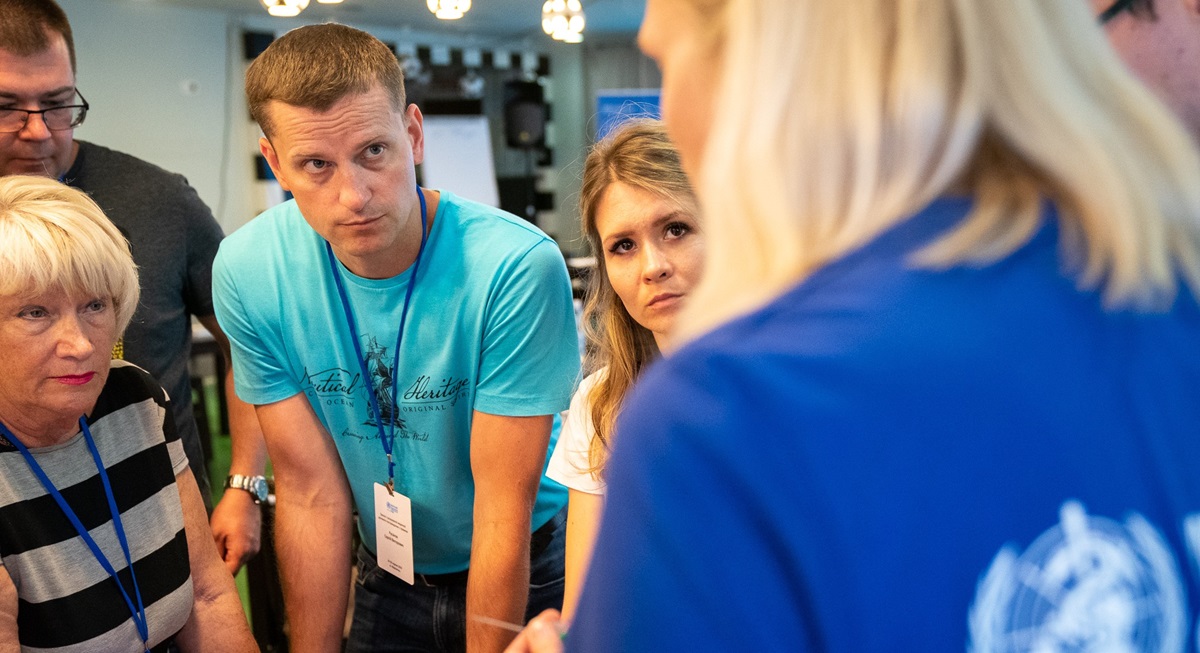 
Suicide remains one of the leading causes of death worldwide, according to WHO’s latest estimates, published today in “Suicide worldwide in 2019”. Every year, more people die as a result of suicide than HIV, malaria or breast cancer  ̶  or war and homicide. In 2019, more than 700 000 people died by suicide: one in every 100 deaths, prompting WHO to produce new guidance to help countries improve suicide prevention and care.

“We cannot – and must not – ignore suicide,” said Dr Tedros Adhanom Ghebreyesus, Director-General of the World Health Organization. “Each one is a tragedy. Our attention to suicide prevention is even more important now, after many months living with the COVID-19 pandemic, with many of the risk factors for suicide   ̶   job loss, financial stress and social isolation – still very much present. The new guidance that WHO is releasing today provides a clear path for stepping up suicide prevention efforts.”

Among young people aged 15-29, suicide was the fourth leading cause of death after road injury, tuberculosis and interpersonal violence.

Rates vary, between countries, regions, and between males and females.

Globally, the suicide rate is decreasing; in the Americas it is going up

Suicide rates fell in the 20 years between 2000 and 2019, with the global rate decreasing by 36%, with decreases ranging from 17% in the Eastern Mediterranean Region to 47% in the European Region and 49% in the Western Pacific.

But in the Americas Region, rates increased by 17% in the same time period.

To support countries in their efforts, WHO is today releasing comprehensive guidance for implementing its LIVE LIFE approach to suicide prevention. The four strategies of this approach are:

Banning of the most dangerous pesticides: a high-impact intervention

Given that pesticide poisoning is estimated to cause 20% of all suicides, and national bans of acutely toxic, highly hazardous pesticides have shown to be cost-effective, such bans are recommended by WHO. Other measures include restricting access to firearms, reducing the size of medication packages, and installing barriers at jump sites.

Responsible reporting by the media

The guide highlights the role the media plays in relation to suicide. Media reports of suicide can lead to a rise in suicide due to imitation (or copycat suicides) – especially if the report is about a celebrity or describes the method of suicide.

The new guide advises monitoring of the reporting of suicide and suggests that media counteract reports of suicide with stories of successful recovery from mental health challenges or suicidal thoughts. It also recommends working with social media companies to increase their awareness and improve their protocols for identifying and removing harmful content.

Adolescence (10-19 years of age) is a critical period for acquiring socio-emotional skills, particularly since half of mental health conditions appear before 14 years of age. The LIVE LIFE guidance encourages actions including mental health promotion and anti-bullying programmes, links to support services and clear protocols for people working in schools and universities when suicide risk is identified.

Early identification and follow-up of people at risk

Early identification, assessment, management and follow-up applies to people who have attempted suicide or are perceived to be at risk. A previous suicide attempt is one of the most important risk factors for a future suicide.

Health-care workers should be trained in early identification, assessment, management and follow-up. Survivors’ groups of people bereaved by suicide can complement support provided by health services. Crisis services should also be available to provide immediate support to individuals in acute distress.

The new guidance, which includes examples of suicide prevention interventions that have been implemented across the world, in countries such as Australia, Ghana, Guyana, India, Iraq, the Republic of Korea, Sweden and the USA, can be used by anyone who is in interested in implementing suicide prevention activities, whether at national or local level, and in the governmental and nongovernmental sectors alike.