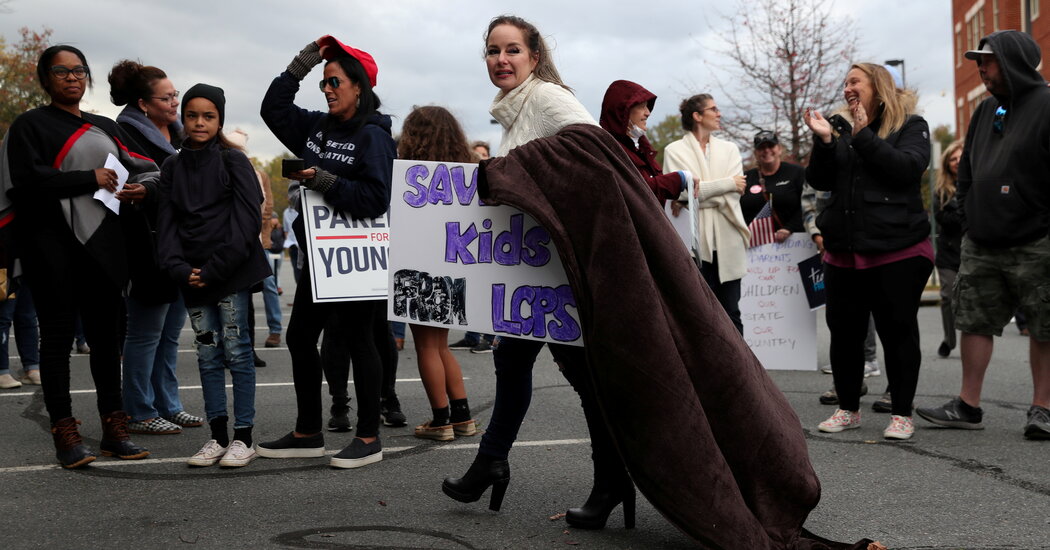 
Buta Biberaj, the Commonwealth attorney who prosecuted Smith, received death threats. So did members of the school board.

But this week, during a juvenile court hearing, a fuller picture of Smith’s daughter’s ordeal emerged. She suffered something atrocious. It had nothing at all to do, however, with trans bathroom policies. Instead, like many women and girls, she was a victim of relationship violence.

Smith’s daughter testified that she’d previously had two consensual sexual encounters with her attacker in the school bathroom. On the day of her assault, they’d agreed to meet up again. “The evidence was that the girl chose that bathroom, but her intent was to talk to him, not to engage in sexual relations,” Biberaj, whose office prosecuted the case, told me. The boy, however, expected sex and refused to accept the girl’s refusal. As the The Washington Post reported, she testified, “He flipped me over. I was on the ground and couldn’t move and he sexually assaulted me.”

The boy was indeed wearing a skirt, but that skirt didn’t authorize him to use the girls’ bathroom. As Amanda Terkel reported in HuffPost, the school district’s trans-inclusive bathroom policies were approved only in August, more than two months after the assault. This was not, said Biberaj, someone “identifying as transgender and going into the girls’ bathroom under the guise of that.”

On Monday, the boy received the juvenile court equivalent of a guilty verdict. The case dealing with the second attack he is accused of will be decided in November.

We don’t know exactly why the boy was allowed to attend a different school after his first arrest. The district has refused to comment on the transfer because of state and federal privacy laws. According to Biberaj, under state law, juveniles can be detained for only 21 days without a hearing, and her office needed more time than that to get DNA results. A condition of the boy’s release was that he could have no contact with the girl, so he couldn’t return to his original school.

It’s not clear whether the school system had the option of barring the boy from in-person school altogether. In a statement this month, the Loudoun County Public Schools superintendent, Scott Ziegler, called for policy changes that would allow administrators to “separate alleged offenders from the general student body.” Conservatives, of course, have traditionally opposed policies that would keep accused offenders out of school.