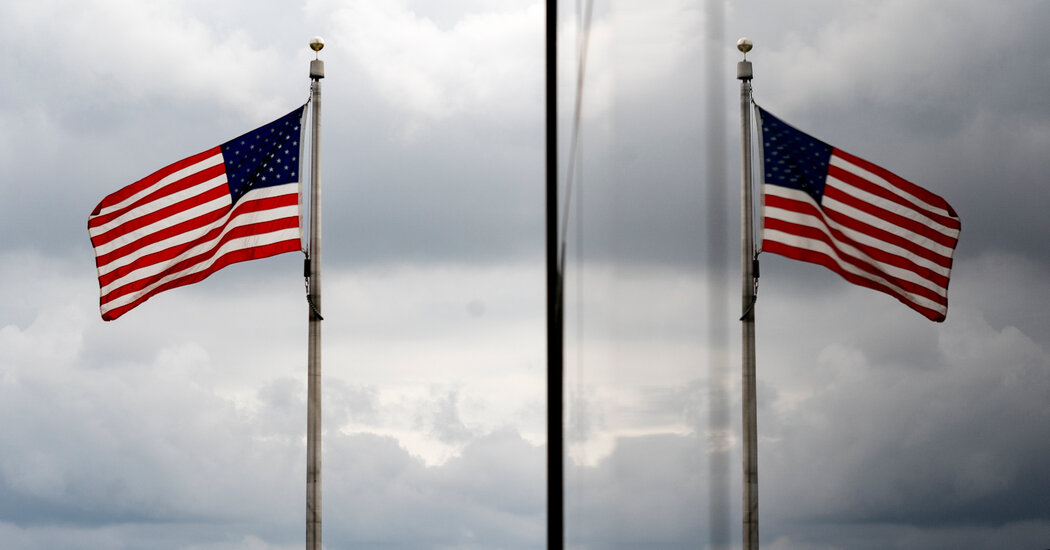 
To please everyone in their party, Democratic leaders piled Mr. Biden’s agenda into two conjoined proposals: a bill focusing on traditional infrastructure and an everything-but-the-kitchen-sink package tackling issues ranging from climate change to health care and universal pre-K. The resulting package is breathtaking in its ambition. As one of my colleagues observed, it’s as if F.D.R. had tried to create his entire New Deal in a single shot, or L.B.J. his Great Society.

Who even tries something like this — especially with today’s polarized Congress?

Trying to keep the process on track has required elaborate contortions by Democratic leaders. Ms. Pelosi, for instance, had to promise moderates that the Senate-passed infrastructure bill would receive a vote on Sept. 27, which has arrived. But she also promised progressives that the infrastructure plan wouldn’t move ahead without the reconciliation bill — which still isn’t fully cooked. But progressives threatened to tank the infrastructure package if it came up for a vote without the bigger bill, prompting Ms. Pelosi to send her members a letter on Friday announcing that she intended to move both bills forward this week — even if the details aren’t quite hammered out.

In any given legislative negotiation, there are members with specific demands and concerns who eventually get wooed, or threatened, into line. But the terrain in this fight is extra tricky as deep divisions over the party’s core identity have surfaced and hardened, spotlighting the percolating struggle between moderates and progressives. Whichever side folds will lose credibility within the caucus, and the party. As bad as it is to be bested by the opposing team, it’s so much more humiliating to lose a family power struggle.

With the process threatening to collapse, the president launched a charm offensive last week. On Wednesday, he presided over a series of meetings with nearly two dozen lawmakers. First came leadership, then the moderates and finally the progressives. Even after all that talking, and all those chocolate chip cookies, it was unclear if he had made much real progress.

Still, this was the least the president could do, considering that Congress is playing the hand he dealt them. It was, after all, Mr. Biden who insisted on an infrastructure package that had bipartisan support, ticking off progressives and leading to the dual-bill system that’s giving everyone fits. Rather than use his bully pulpit to spotlight one or two issues — like, say, health care — he largely let Democratic lawmakers hash out their own priorities, Thunderdome style.

It has been an audacious gamble by the president. Voters elected Democrats to govern, but that doesn’t guarantee they’re capable of doing so.