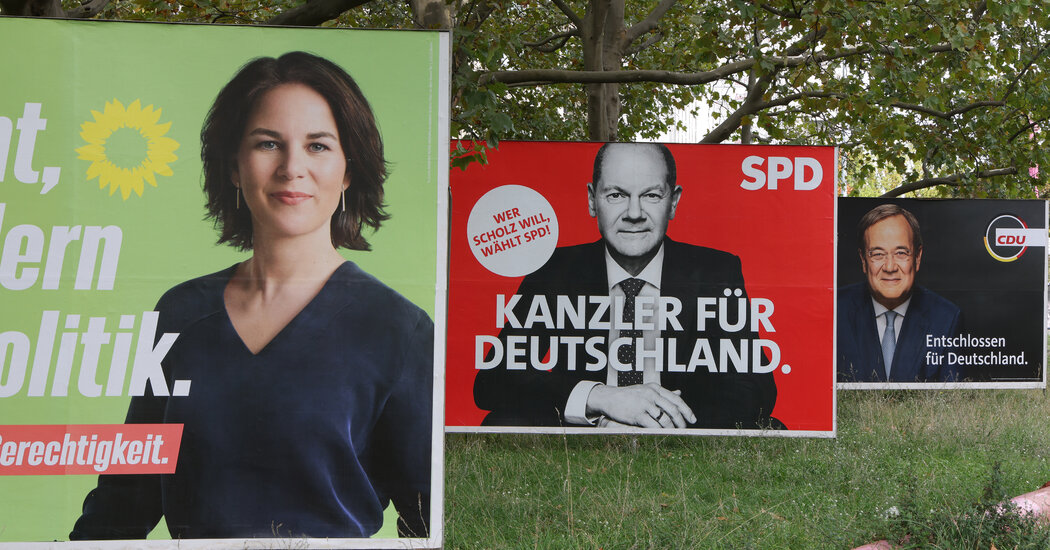 
What’s more, the debt brake, a law cemented into the constitution in 2009 that forbids budgetary deficits, puts a hard limit on what’s possible: There will be little room for a debt-funded investment program or major infrastructure spending. In this setting, no fundamental restructuring of the economy seems feasible.

Outwardly, at least, the economy is successful. But the economic gains have not been widely shared. Wealth inequality has increased — the richest 1 percent possess nearly a quarter of all wealth — and Germany has one of the largest low-wage sectors among nations in the Organization for Economic Cooperation and Development. Around one in five workers, close to eight million people, earn less than 11.40 euros, or $13.36, an hour.

Social discontent, accordingly, is on the rise. There has been a considerable renewal of strikes over the past 10 years and the term “class society,” previously banished, has returned to public debate. More amorphous anger, finding expression in support for the far-right Alternative for Germany and anti-vaccination conspiracy theories, has spread across society. It would take thoroughgoing changes to address the roots of such distemper. None of the major parties appear capable of taking on the task.

Similarly, an ambitious approach is unlikely when it comes to the climate. In large part that’s because, for the first time in its postwar history, Germany’s government is likely to be formed of three parties in coalition. Led by either the Christian Democrats or the Social Democrats, who will seek to form a government without one another, that will include the Greens and the Free Democratic Party.

Though the Greens pledged to “make the impossible possible,” the presence of the Free Democrats — a party of classical liberals and entrepreneurs for whom the market and new technology should solve the climate crisis, not the state — will put a sharp brake on far-reaching policy.

Ironically, given its cautious nature, the campaign played out against a backdrop of multiple crises. The pandemic continues to place enormous strain on the country, NATO suffered a historic defeat in Afghanistan, and floods caused by climate change devastated large swaths of land this summer and claimed nearly 200 lives.

Individually, each problem would be significant. Taken together, they amount to a major confrontation to business as usual. The moment — not least at the European level, where the bloc requires firm leadership — demands boldness.