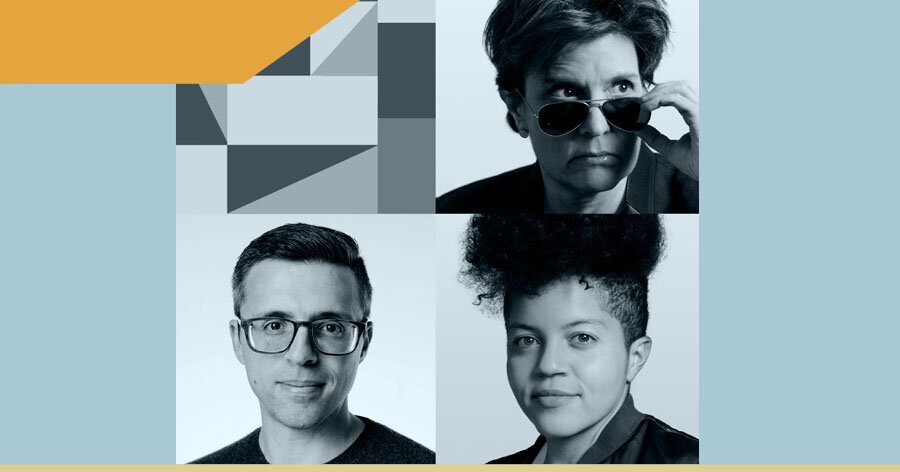 Produced by ‘The Argument’

In a special Opinion Audio bonanza, Jane Coaston (The Argument), Ezra Klein (The Ezra Klein Show) and Kara Swisher (Sway) sit down to discuss what went wrong for the G.O.P. in the recall election of Gov. Gavin Newsom of California. “This was where the nationalization of politics really bit back for Republicans,” Jane says. The three hosts then debate whether the media industry’s criticism of itself does any good at all. “The media tweets like nobody’s watching,” Ezra says. Then the hosts turn to The Wall Street Journal’s revelations in “The Facebook Files” and discuss how to hold Facebook accountable. “We’re saying your tools in the hands of malevolent players are super dangerous,” Kara says, “but we have no power over them whatsoever.”

And last, Ezra, Jane and Kara offer recommendations to take you deep into history, fantasy and psychotropics.

[You can listen to this episode of “The Argument” on Apple, Spotify or Google or wherever you get your podcasts.]

Read more about the subjects in this episode:

Thoughts? Email us at argument@nytimes.com or leave us a voice mail message at (347) 915-4324. We want to hear what you’re arguing about with your family, your friends and your frenemies. (We may use excerpts from your message in a future episode.)

By leaving us a message, you are agreeing to be governed by our reader submission terms and agreeing that we may use and allow others to use your name, voice and message.