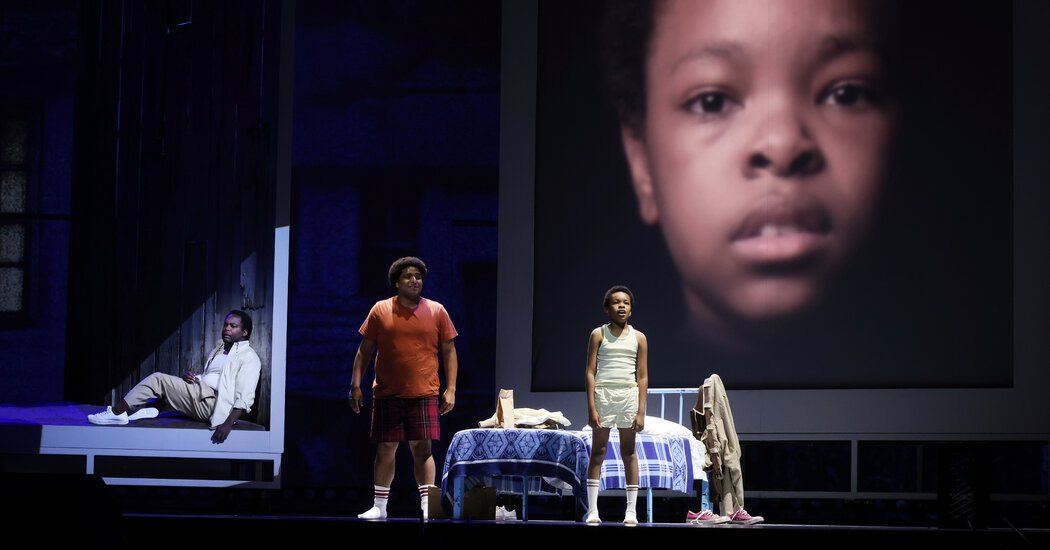 
So I accept and am honored by the idea of being an inspiration. But it was hard for me at times to see myself in the character on the stage, and that is a good thing. When I wrote the memoir, I had already dealt with my traumas. That is not to say that trauma doesn’t have a long tail, but rather that in my life, the tail had grown exceedingly thin.

For me, the writing was excavation, exhumation: digging up something buried.

It seems to me that the interviewers were asking a question which they wanted me to answer by saying: It’s wonderful, I’m so honored, I never thought this would happen.

All of that was true, I suppose, but I didn’t write the book to grab a spotlight. The cost is too high for many memoirs, especially mine, for you to do it simply for selfish reasons. Memoirs often strain families. Some, it tears apart.

My own family was not happy when the book was first published. My brothers and father have never spoken to me about it. My mother has, but she has never said the book’s title, instead preferring, “You know, that book you wrote.” None of them were at the Met for the premiere.

If you are going to write a book like mine, you have to have a great purpose and a greater mission. It has to be about you, because that’s what a memoir is, but it also has to be about much more than you.

I settled on a purpose while writing the book: I had suffered — from childhood sexual abuse and the questioning and shame in its wake — because I hadn’t had the language, skills and courage to better navigate what I had experienced. Now I had all three, chiefly the language.

I would give language to all the others who had suffered as I had. I would show them what it looked like to survive the pain, betrayal and isolation and come out on the other side.