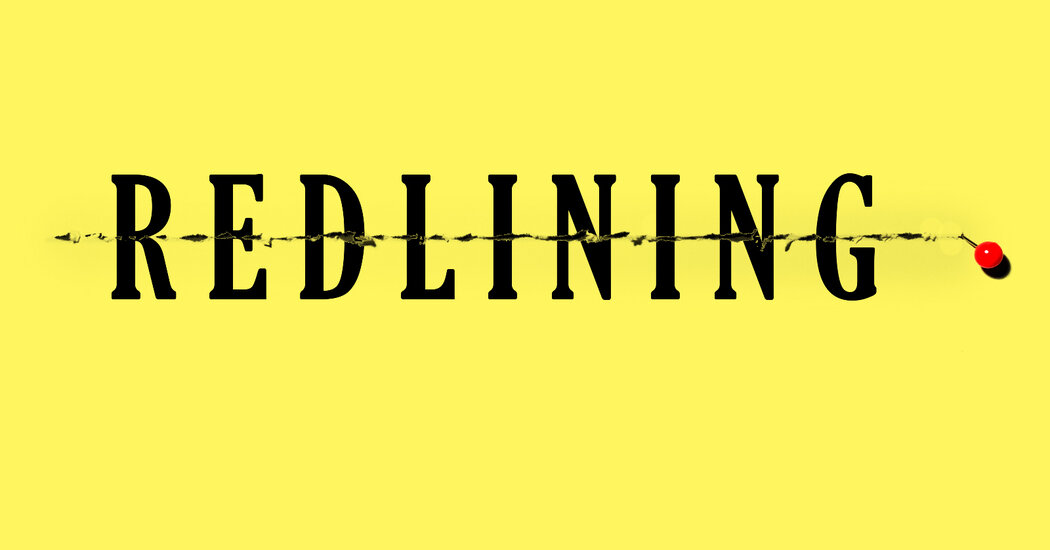 
Nor do we tend to hear that the cops kill vastly more white than Black people. Or, if we do, the issue of disproportion comes up, just as it must on redlining. But then comes poverty — leaving us again with a more complicated picture than many seem to find convenient.

In 2020, a plurality of the more than 1,000 people shot and killed by the police, according to data compiled by The Washington Post, were white (459); Black people were about a quarter. That is typical year after year. From these statistics some people might wonder why we consider killings by cops a Black problem.

But not so fast. Black Americans account for about 13 percent of the country’s population, but they are more than two times as likely as white Americans to be fatally shot by police officers. This must be attended to, even if it isn’t that Black men are all, or even most, of those killed. The disproportion is typically taken to suggest that racism leads cops to value our lives less.

So: Just as racism was why most Black people lived in redlined, even if mostly white, neighborhoods, racism is why Black people are killed by cops disproportionately, even if they kill more white people numerically. Right?

Yet poverty is germane in the police-killing case as well. Black Americans are more than two times as likely as white Americans to be killed by cops, and also more than twice as likely to be poor. And crucially, as a report on policing, poverty and racial inequity in Tulsa makes clear, policing is concentrated in poorer neighborhoods, which are more frequently communities of color and which receive more frequent calls for service. And the horrors of modern “war on crime”-style policing are focused on poverty.

Just as racism certainly operated within the housing loan system, racial bias certainly operates within policing. Solid evidence shows racial bias in who gets pulled over (Black people are less likely to be pulled over after dark, when the driver’s race is harder for officers to discern), searched (the bar for searching Black drivers is lower than that for searching white drivers) and verbally abused.

Yet data also suggests that when it comes to police shootings, with all factors taken into account, such as whether the suspect was armed and whether the officers had just cause to fear for their lives, cops kill white people in greater numbers than Black people, but they kill Black people to a disproportionately far greater degree. White cops may not like Black people much in many cases — and they show it — but when it comes to ending Black lives, just maybe we can open up to the possibility that they hold back on resorting to shooting just as much as they do with white men?