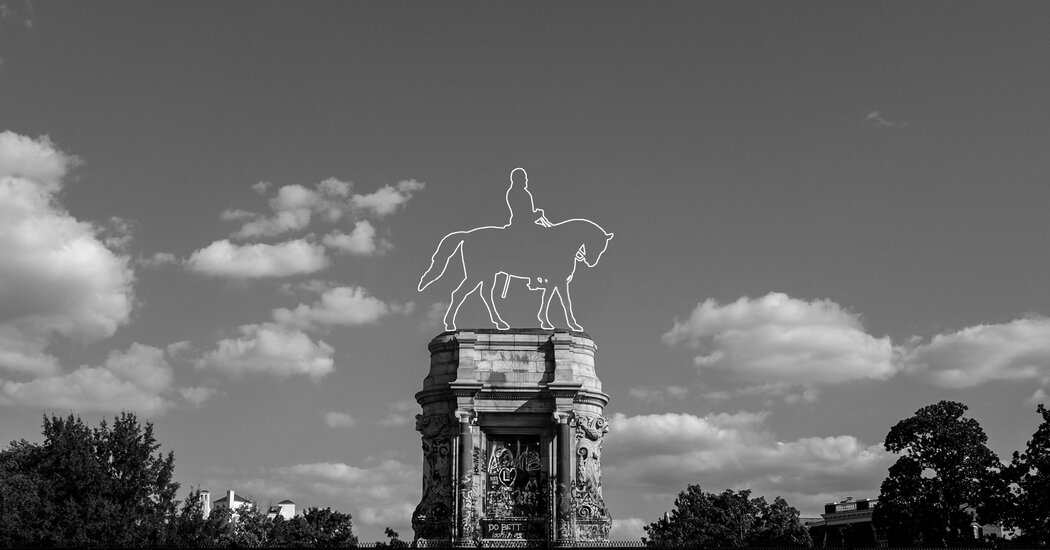 
Monsters on the order of Hitler are comparatively rare. But monsters are not the only problem for biographers. There are also the Inconsistent, the Out-of-Step, the Authors of Important Mistakes, the Nearsighted, the Disastrously Well Intentioned. How do we write a biography of a Nearsighted like the British prime minister Neville Chamberlain and explain how he could have misjudged Hitler so catastrophically? How do we engage with an Out-of-Stepper like Chamberlain’s successor, Winston Churchill (on the Dardanelles, Edward VIII and colonialism)? How do we treat an Inconsistent like Ulysses Grant, fighting for the Union as a general in the Civil War but issuing an antisemitic order in 1862, or Woodrow Wilson, making the world safe for democracy but endorsing Jim Crow?

My examination of Robert E. Lee has posed many of these same questions. He raised his hand against the United States he had sworn to defend, and there is no other word for that but treason (Lee was indicted on a charge of treason but never brought to trial). He fought with maddening skill during the Civil War in defense of a Confederacy openly devoted to the perpetuation of slavery. By some accounts, he even whipped an enslaved person who attempted to run away. And he became the apex of the “Lost Cause” mythology, which treated him as the peerless Southern cavalier and the ultimate vindication of white supremacy.

But then other realities intrude. If by “cavalier” Lee was supposed to be a plantation aristocrat, Lee was certainly no cavalier. His branch of the famous Virginia Lees was a marginal one, and Lee himself was the product of an adverse childhood. (His feckless father, “Light Horse Harry” Lee of Revolutionary fame, deserted him when he was only 6.) That left him possessed by thirsts for security, independence and perfection.

Lee is a study in contradictions. He frankly admitted that slavery was “a moral & political evil in any country” — but added mercilessly that it was really more of a problem for whites and made “the blacks … immeasurably better off here than in Africa, morally, socially & physically.” He urged emancipation on the Confederacy’s leadership, including the enlistment of emancipated enslaved people in the Confederacy’s armies — but the enlistment gambit came only in the war’s final months, as a last desperate gasp, when the Confederacy’s situation was already hopeless. In the postwar years, he discouraged the fostering of “Lost Cause” myths and assumed the presidency of a small college that he turned into a pilot for progressive education — and yet showed no sympathy for the former slaves all around him and made no effort to integrate the college’s student body. Like the Germans of the 1930s and 1940s described by W.G. Sebald, Lee was “always looking and looking away at the same time.”

Not even the Lee statues express a simple message. Confederate statuary always carried with it a truculent refusal to face up to the new racial and political world created by the Civil War and the abolition of slavery. Ana Edwards, a community activist, hailed the statue’s removal as “representative of the fact that we’re sort of peeling back the layers of injustice that Black people and people of color have experienced when governed by white supremacist policies for so long.”