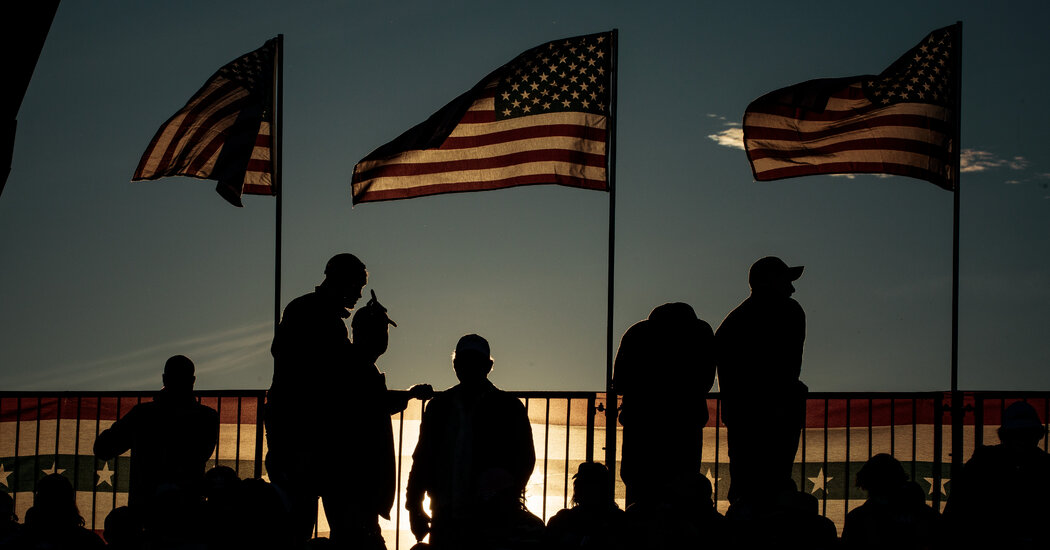 
Mr. Mankiw says we would need to raise taxes to have a social safety net comparable to Western Europe’s. We have another option. We can change our priorities to provide more aid for our people and less aid for powerful corporations.

N. Gregory Mankiw repeats the same tired arguments and hints darkly at “risks to economic prosperity” and the dangers of trying to “remake the economy.” Crucially, he ignores the gross inequalities in income, wealth and working conditions that exist in the United States today, which makes his appeal to the supposed trade-off between equality and efficiency both sad and irrelevant.

Many of the policies encapsulated in the Biden proposals increase both equality and efficiency, for example by supporting disadvantaged children and others in whom the current economy underinvests.

Mr. Mankiw has the same blind spot when he compares G.D.P. per capita in the United States and Europe. Where high levels of inequality exist, G.D.P. per capita is an imperfect measure of the well-being of the typical household. How about using other metrics such as life expectancy, access to education, health care coverage? Then the comparison would not be so favorable.

Barbara Morgan
Baltimore
The writer is a senior lecturer in economics at Johns Hopkins University.

N. Gregory Mankiw asserts that Europeans work less than Americans “because they face higher taxes to finance a more generous social safety net.” The European residents work less because the European Union nations recognize that workers deserve to have time away from work for their families and interests, that workers ought not to be slaves to their employers, and other reasons based on the recognition that adults are more than workers.

If the so-called “family values” Republican Party had genuine concern for American families, this country would have a law like the European Union, requiring a minimum of four weeks of paid vacation for every worker.

N. Gregory Mankiw, not wanting to come across as totally lacking in compassion toward the less fortunate in his opposition to the proposed Democratic reconciliation bill, writes, “That is not to say that the United States has already struck the right balance between compassion and prosperity.”