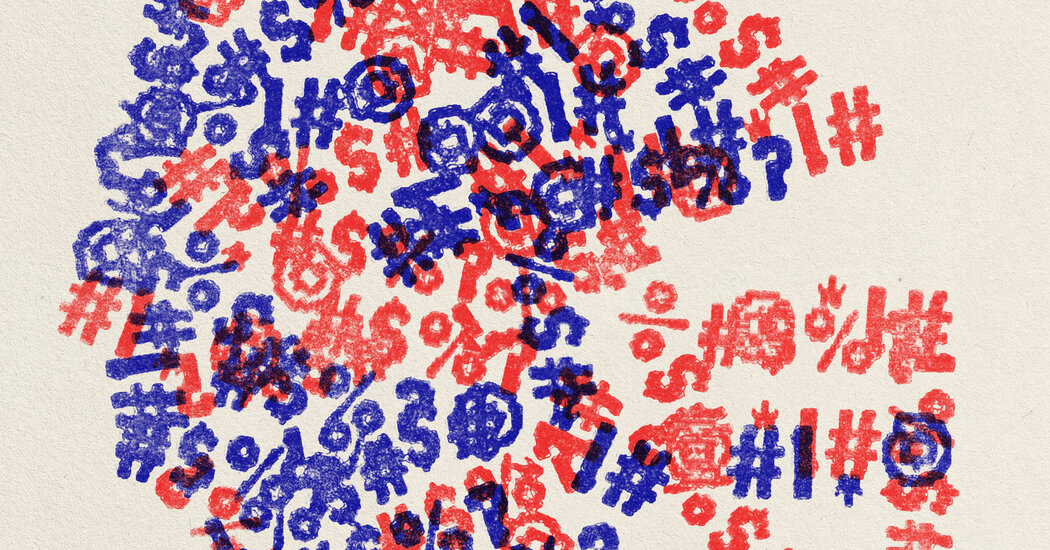 
Earlier this month, Jon Gruden stepped down as the head coach of the Las Vegas Raiders after the public learned that he sent racist, homophobic and bafflingly misogynistic emails to a league executive and others, including messages that insulted players and the head of the N.F.L. Players Association. It is likely that he will never work in the N.F.L. again.

But in the weeks since Gruden resigned, games have gone on as usual. And the N.F.L.’s culture has remained as poisonous as ever.

Here’s the thing: Gruden didn’t live in a vacuum. When the story came to light, not many people talked about the recipients of many of those racist, homophobic and bafflingly misogynistic emails.

The former president of the Washington Football team Bruce Allen was one of Gruden’s email buddies. Allen left the N.F.L. in 2019, after the team fired him. But while he was with Washington, Allen also sent or was copied on offensive and misogynistic emails to some of the N.F.L.’s most powerful people. One email Allen sent included an image of scantily clad women sent to other N.F.L. executives; one derided “ESPN sl*ts.”

Let me back up a moment to explain how these emails even emerged, as the story reveals the gross underbelly of the N.F.L.

The story begins with a series of reports about the Washington Football Team published by The Washington Post in the summer of 2020, in which some two dozen current and former employees — including some who reported on the team as journalists — detailed example after example of endemic sexual harassment and verbal abuse going back to at least the mid-2000s. Multiple levels of people in the team’s chain of command were accused of being engaged in the misconduct.

In response, the Washington Football Team hired the attorney Beth Wilkinson and her firm to investigate the team’s workplace and culture; in September of 2020, the N.F.L. took over the investigation. The findings of that inquiry resulted in a $10 million fine for Washington, and in the team’s owner, Daniel Snyder, stepping away from the team’s day-to-day operations for a period of time. (Tanya Snyder, his wife, was named co-chief executive of the Washington Football Team and took over.)

That might have been the end of the story. But then this month, some of the 650,000 emails contained within Allen’s email account found their way into a discovery motion that Snyder filed in April to find out who leaked information he labeled false to an India-based media outlet that he maintained wrongly linked him to the convicted sex offender Jeffrey Epstein. Many of those emails detailed in The Wall Street Journal and The New York Times were between Bruce Allen and Jon Gruden.

As The Wall Street Journal reported, in 2011 Gruden sent Allen an email in which he said that DeMaurice Smith, the Black executive director of the N.F.L. Players Association (whom Gruden had called “Dumboriss”) had “lips the size of michellin tires.” (A league spokesperson said that Gruden’s comment about Smith was “wholly contrary to the N.F.L.’s values.”) In other emails, Gruden called the N.F.L. commissioner Roger Goodell a number of epithets I will not repeat in this newsletter, and Gruden reportedly criticized the N.F.L. for attempting to reduce the frequency of player concussions.

But the problems exposed in the few emails described by major news outlets went deeper than one football coach. There were also email chains that opened a window on the chummy boys’ club that sits atop the league. An email response to Allen from the N.F.L.’s top lawyer, Jeff Pash, joked about how a song aimed at attracting Latino fans would lose popularity “after the wall gets built.” And the friendly banter extended even outside of the N.F.L. to the people purportedly reporting on it: The ESPN reporter and N.F.L. insider Adam Schefter sent Allen an entire draft of a story for his review and changes, and added, “Thanks, Mr. Editor.”

There is still a great deal we have left to learn in the Gruden scandal. The emails in question from Allen’s Washington Football Team account have not been published in full. And they should be, if only, at the very least, so we can see what Allen and the most powerful people in the N.F.L. really thought about the players and people who worked with them.

But the N.F.L. must do more. Because, let’s be honest, Bruce Allen oversaw a franchise in which women said that they were asked to wear revealing clothing and that they were repeatedly subjected to unwanted sexual comments and advances — but he was apparently fired in large part because his team lost too much.

As I write, there’s reporting that the Miami Dolphins are exploring trading for the Houston Texans’ star quarterback, even though he faces civil lawsuits accusing him of inappropriate conduct and sexual assault. The potential for victory is just too tempting.

I’m still craving a reckoning for the league. A real one. One not done for PR purposes. One that doesn’t use the “Black National Anthem” and pink socks worn for breast cancer awareness as smoke screens for racism and misogyny tolerated by the league and, sometimes, by some of its most fervent fans.

The N.F.L. has long relied on insiders and internal processes and investigations to solve its problems. But in a league rife with friendly relationships and buddy-buddy attitudes, insiders can’t and won’t get it done.

It’s time for an external examination of the N.F.L., one led by and reporting to people far outside of the league. Perhaps that means hiring an outside firm to prepare a report on the workplace culture of all 32 teams and the N.F.L.’s front office, a report to be made fully public (unlike the N.F.L.’s investigation into the Washington Football Team). Perhaps that means tasking an external entity to examine the inner workings of the league itself.