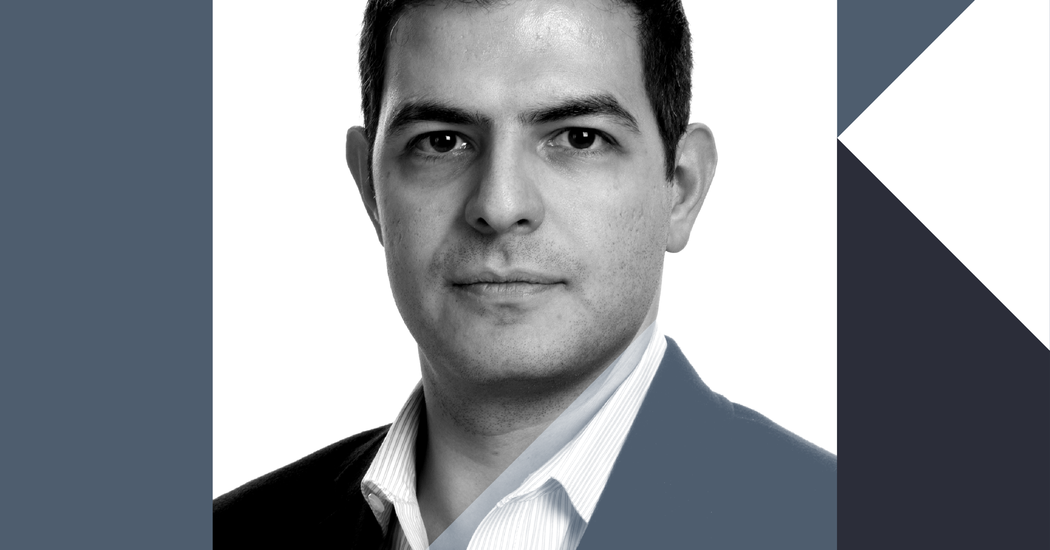 Produced by ‘The Ezra Klein Show’

“Progressives understand that culture war means discrediting their opponents and weakening or destroying their institutions. Conservatives should approach the culture war with a similar realism,” Sohrab Ahmari writes. “To recognize that enmity is real is its own kind of moral duty.”

[You can listen to this episode of “The Ezra Klein Show” on Apple, Spotify, Google or wherever you get your podcasts.]

Five years ago, Ahmari was a self-described “secular mainstream conservative” working for The Wall Street Journal. Now a contributing editor at The American Conservative and the recently departed op-ed editor at The New York Post, Ahmari has become a fierce critic of the Republican Party as it existed before the rise of Donald Trump, a champion of right-wing populist leaders like Hungary’s Viktor Orban and a devout Catholic who believes social conservatives need to take a far more aggressive posture in the culture war.

Ahmari may be singular, but he is not alone. His political evolution is a microcosm for the ways the American right as a whole has been radicalized in recent decades. Many conservatives today are animated by a profound sense of anxiety about the direction of the country: A feeling that something about the American project has gone deeply, terribly wrong. A visceral fear of a “woke” progressivism with seemingly unmatched cultural power and influence. And a willingness to endorse ideas and leaders once considered fringe.

But Ahmari isn’t just a critic. He’s also one of the leading conservative intellectuals trying to chart a post-Trump future for the Republican Party. One that fuses Bernie Sanders-style economic populism with an aggressive social conservatism that isn’t afraid to use the power of the state to enforce its vision of the common good.

So this conversation begins with Ahmari’s religious and political journey but also explores his heterodox political vision for the Republican Party, the surprising similarities in how radical feminists and religious traditionalists understand the legacy of the sexual revolution, his view that cultural and economic deregulation has decimated the American working class, the possibility of a left-right alliance around banning pornography, and why he views the cultural left and its corporate allies as a greater threat to American democracy than anything Donald Trump can offer.

You can listen to the whole conversation by following “The Ezra Klein Show” on Apple, Spotify, Google or wherever you get your podcasts. View a list of book recommendations from our guests here.

This episode is guest-hosted by Ross Douthat, a New York Times columnist whose work focuses on politics, conservatism, religion and, more recently, chronic illness. He is the author of “The Deep Places: A Memoir of Illness and Discovery” and “The Decadent Society.” You can read his work here and follow him on Twitter @DouthatNYT. (Learn more about the other guest hosts during Ezra’s parental leave here.)