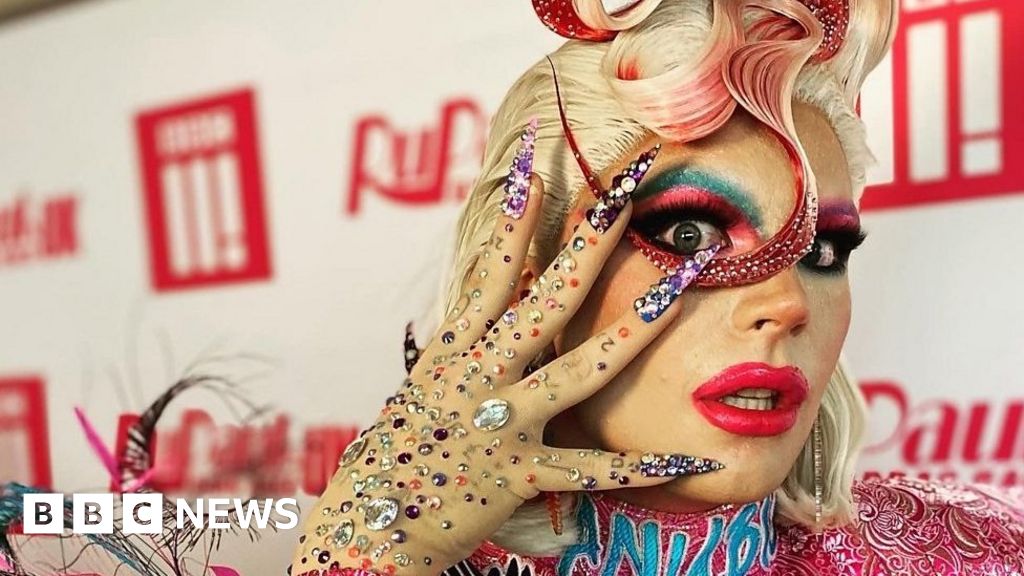 The British version of RuPaul’s smash hit show, which won the Emmy for outstanding reality competition programme on Sunday, launched in 2019.

BBC News sashayed on to the pink carpet to find out what else fans can look forward to.

UK viewers can watch from 19:00 BST on Thursday 23 September on BBC Three iPlayer.