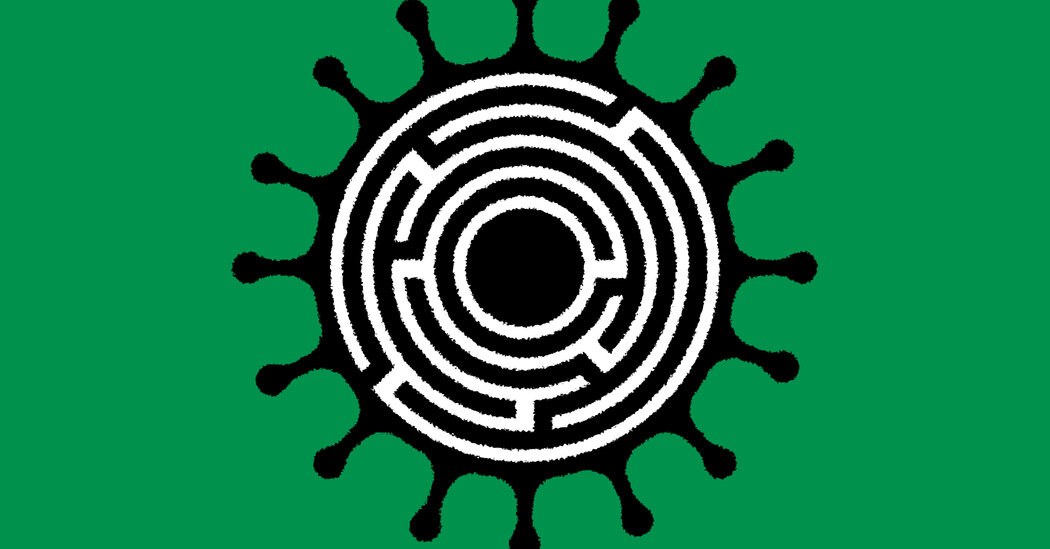 Dealing With an Unknown

Policymakers, businesses and investors grappled last week with uncertainty over how the Omicron variant of the coronavirus will affect the still-fragile global economy. More than 30 countries, including the United States, have now detected the variant. But it is still unclear how contagious, dangerous and resistant to vaccines it may be. President Biden on Thursday extended a requirement for travelers to wear masks on airplanes, trains and buses until mid-March and introduced a new requirement that international travelers be tested for the coronavirus one day before departing for the United States. After oil prices collapsed when reports of Omicron first emerged, OPEC Plus, a group of oil-producing countries that includes Russia, decided to stay on course with its plans to increase production — but said its meeting would “remain in session” in case adjustments were required. John C. Williams, the president of the Federal Reserve Bank of New York, said that the variant could prolong the supply chain problems that have caused persistently high inflation. And one investment manager said of Omicron’s impact on the economy: “I think it’s just guesswork, for anybody. Because we just don’t know.”

A Founder Steps Down

Jack Dorsey stepped down on Monday as chief executive of Twitter, the social media site he co-founded. He was replaced by Parag Agrawal, who had been the company’s chief technology officer since 2017. Mr. Dorsey remains the chief executive of Square, which he co-founded in 2009, and he has recently discussed his desire to focus on philanthropy and cryptocurrency projects, a person familiar with his thinking told The New York Times. In a nod to his cryptocurrency interest, Square announced on Wednesday that it would change its name to Block, a reference to the blockchain technology that underlies cryptocurrencies.

The Federal Trade Commission on Thursday sued to block one of the biggest semiconductor acquisitions in history. Nvidia, a dominant chip maker, had made a deal to acquire Arm, which licenses chip technology, for $40 billion. The F.T.C. said that the merger of the two companies would give Nvidia too much control over the technology and chip designs that its competitors rely on, while also giving Nvidia access to sensitive information about its rivals. The lawsuit was the F.T.C.’s first major merger decision under the leadership of Lina Khan, who was chosen by President Biden partly to help rein in technology giants.

A Measure of Rising Prices

The Department of Labor will report on Wednesday how much prices rose in November. The Consumer Price Index, an important measure of inflation, jumped more than expected in September and in October, when it increased at its fastest pace in more than three decades. While many policymakers had expected a temporary, if rapid, rise in prices, in part because of supply chain disruptions in the pandemic, some are beginning to say that high inflation may stick around longer than expected. On Tuesday, Jerome H. Powell, the Federal Reserve chair, signaled that the central bank may speed its plans to withdraw some of its pandemic support measures in an effort to address high inflation — a move that accelerated a stock sell-off already in progress. Treasury Secretary Janet Yellen, a former Fed chair, said on Thursday that it was time to stop describing inflation as “transitory.”