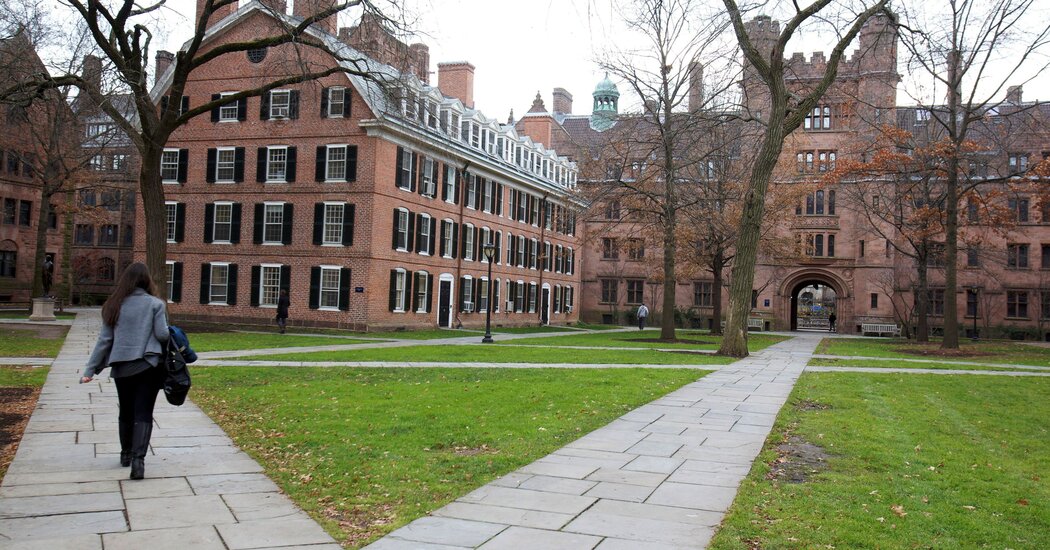 
University endowment managers, long criticized for the fees they pay to private equity firms and hedge funds, have something to show for it: eye-popping returns.

On Thursday, the Massachusetts Institute of Technology reported that its endowment had gained 56 percent in its most recent fiscal year, which ended in June. Yale also published its latest returns Thursday, with its endowment up 40 percent over the same period, its third-highest annual return since 1970. Dartmouth posted a return of nearly 47 percent. Duke reported a 56 percent return.

Harvard, which runs the biggest endowment (worth $53 billion), said Thursday that its fiscal-year return lagged many of its rivals, rising a mere 34 percent. Harvard’s endowment manager said this “tremendous” return nonetheless reflected “the opportunity cost of taking lower risk” than many of the school’s peers.

A big reason for the gains is investments with private equity firms, which in some years have received more in fees than endowments have paid out in tuition help. Harvard’s private equity investments, worth a third of its total portfolio, returned 77 percent in its latest fiscal year. Venture capital funds are also recording huge returns: The University of North Carolina logged a 142 percent return from that portion of its $10 billion endowment.

Many endowments, like Harvard’s, have increased their allocations to private equity, venture capital and hedge funds in recent years, saying this provides crucial diversification from broader stock and bond market trends. These “alternative” investments can result in outsize returns, subject to hefty fees, but can be less predictable than more conservative choices.

The S&P 500 was up about 40 percent in the 12 months to June, putting endowments’ returns in perspective. Even with U.N.C.’s venture capital gains, its total endowment was up 42 percent. Yale’s fund had nearly 40 percent of its portfolio in private equity funds, and matched the return of a diversified index fund.

High returns also complicate the debate about big endowments’ tax status. One of the few tax increases that President Donald J. Trump pushed through was a 1.4 percent levy on the largest university endowments’ investment income. Facing lobbying by the affected institutions, Democrats have discussed reducing the tax as part of the spending bills slowly working their way through Congress. The bumper returns that many schools just reported could make that harder to justify.