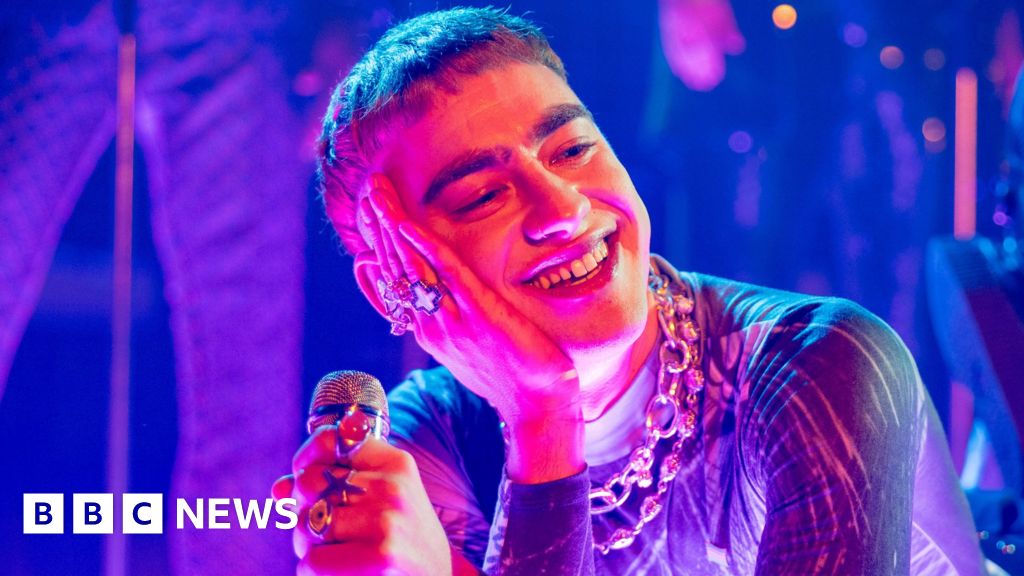 
The Radio Times also put it at number one, describing it as “heartbreaking, hilarious and important”, while The Spectator listed it in their top 10, adding: “If you’re not gay it will make you wish you were gay – or at least that you had been gay in those riotous, libidinous years before Aids struck.”